The Level 3 tournament happens twice a year and is the highest level for all USTA events.

Yanez has been playing tennis for two years and trains at the Sarasota Racquet Club.

Sarasota Military’s Denzel Hurley placed second at 285, while Booker had a second-place finisher with Damon Golden at 220 pounds.

+ Grand Prix teams compete in Qatar Cup
Three area powerboat race teams will be traveling to Doha, Qatar, to compete in the second annual Qatar Cup from Feb. 4 through Feb. 7.

Those three teams round out the 11 teams from the United States competing in the Qatar Cup.

The race will include 45 boats and 30 Jet Skis from around the world in a three-day event.

Along with the thousands of spectators expected to turn out for the event, there will be promotions in Qatar for the 31st annual Sarasota Powerboat Grand Prix Festival, which takes place July 4 and July 5. 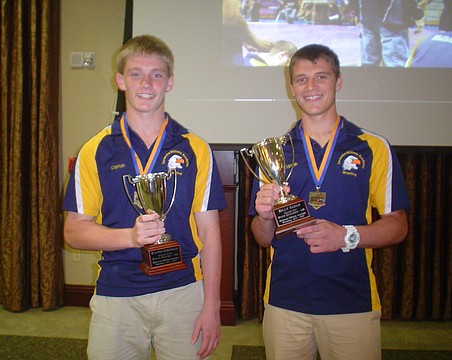 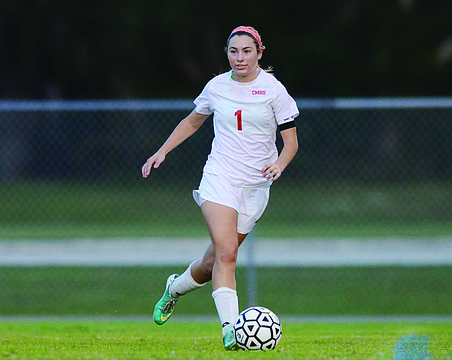 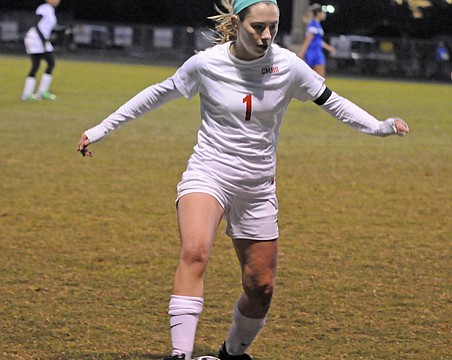 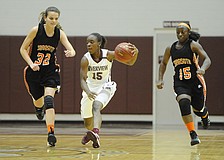 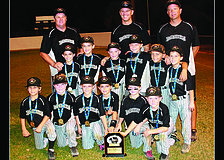 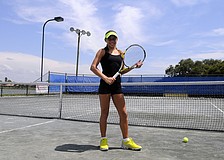 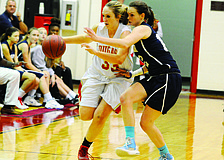 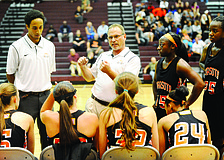