Neighborhood: South Sarasota
Your neighbor since: 2001

When Kathie Hayes first experienced handbell music in 1994 at her church in Miami, it was love at first ding.

“I was just captivated,” she says.

Hayes has been a member of Ring Sarasota since its establishment in 2010. The group plays Malmark brass cast handbells in five octaves and Malmark choir chimes in four-and-a-half octaves.

Hayes plays seven bells, four hand chimes and cymbals. She is one of only four group members who can play four bells at once — two in each hand.

Hayes has always loved music. She played the flute for eight years growing up in Griffith, Ind., before attending Purdue University, where she traded in her flute for a degree in pharmacy.

“I always loved playing and performing, but never had time for it in my life,” she says.

Hayes earned an MBA from the University of Chicago and worked in public accounting before moving to a corporate setting.

When she moved in 1994 to Miami for her late husband Mike’s job, she discovered handbells and decided to get back into music.

Now that she is retired, Hayes is able to focus on her passion for the arts. 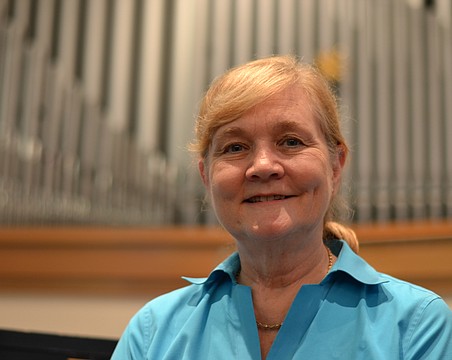 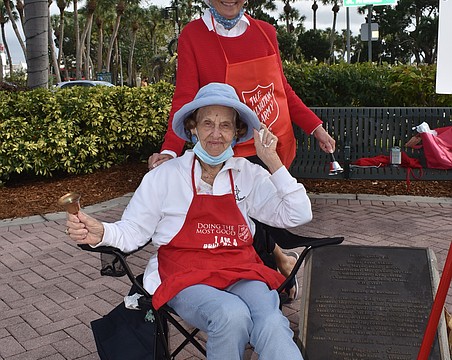 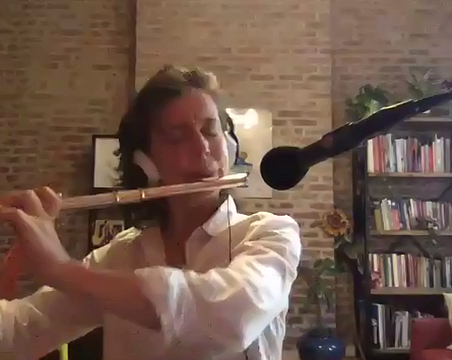 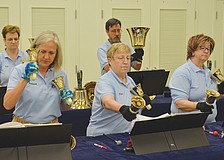 For Whom the Bell Rings 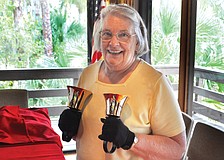 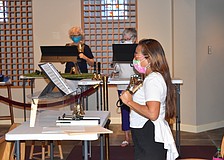 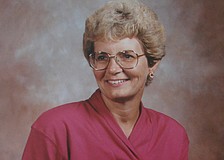 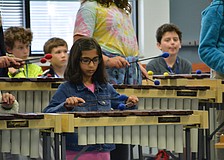