Grossman, 68, filed Thursday to take on incumbent District 4 Commissioner Jack Daly, 80, who has already announced he will run for a second term.

LARRY GROSSMAN AT A GLANCE

Family: Wife, Patricia; and one son.

Notable: Lost a 2015 race against Commissioner Jack Daly for seat on Longboat Key Town Commission and a 2013 race for commission.

“I don’t want people to go into the commission without a contested election,” Grossman said.

Grossman noted his candidacy has not yet been certified by the Sarasota Supervisor of Elections office and it might not be by the noon deadline Monday.

“We need new faces and fresh blood,’ Grossman said. “It’s a new race. It’s up to the voters. If I didn’t run, there would be no race to report.”

Former Commissioner Gene Jaleski, 75, who last served on the commission in 2010, will oppose former Mayor Jim Brown, 70, in the race to succeed term-limited Younger. Brown announced his campaign in September. 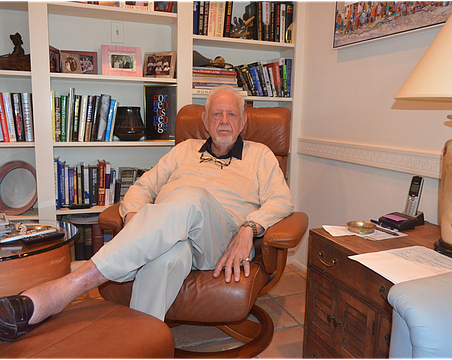 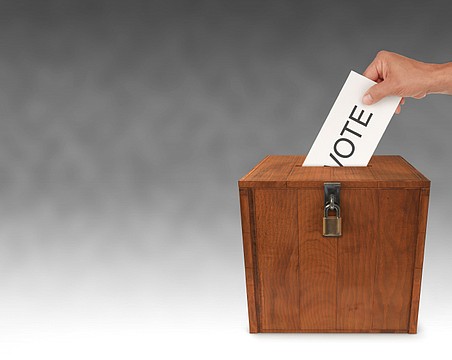 Daly vs. Grossman; Jaleski vs. Younger 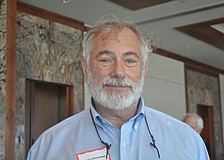 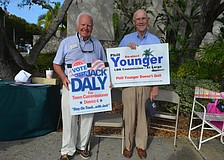 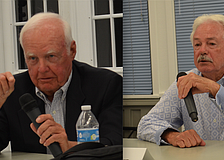 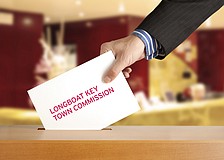 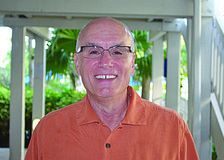