General manager Anthony Cucci suffered between first-and second-degree burns to his elbow and the side and top of his face. Andres Herrera-Cardenas, a cook at the restaurant, suffered first-degree burns on one of his arms and the side of his face. Both were transported to local hospitals and released after treatment, Martha Wright, chief financial officer for The Chiles Restaurant Group said.

Both have returned to work but were encouraged to take a couple days to rest and relax.

“Anthony got to a meeting we had this morning, and he looked fine,” Wright said. “He obviously has some healing to do, but overall, we were very lucky.”

The canister was being installed into a burner when it exploded. The state fire marshal was called to the scene to investigate, Longboat Key Fire Department Chief Paul Dezzi said in an email. 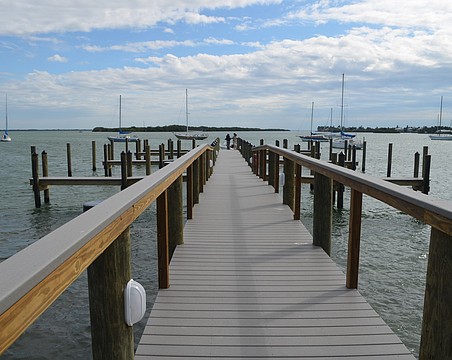 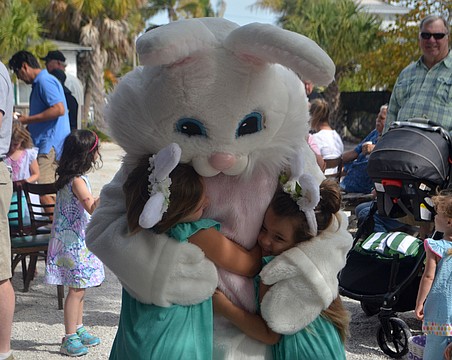 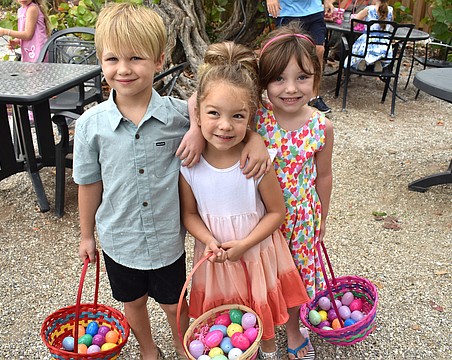 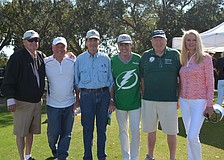 Lawn Party dishes out the best of Longboat 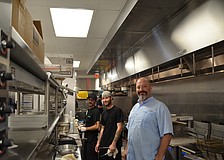 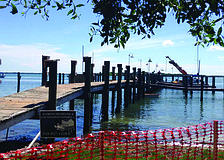 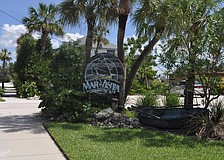 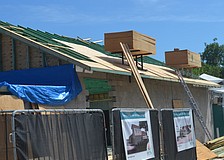