The 14-part project on the link to Longboat Key from St. Armands Key will cost $2.77 million.

Repair work and structural improvements to New Pass Bridge will now wait until next month.

“The contractor encountered some material acquisition delays and asked for an extension,” Rick said.

Here are the 14 jobs envisioned as part of the $2.77 million rehab of the New Pass Bridge, scheduled to begin in September:

Repairs were initially set to begin in June and then in August. The 14-part project was awarded to Quinn Construction, Inc. for $2.77 million, according to Rick.

Rick said the start date can be adjusted until all the necessary parts are received.

Lane closures are expected on New Pass Bridge — which is also known as State Road 789 — between 11 p.m. and 6 a.m. once road improvements begin.

Rick said there should not be a concern with crews working during hurricane season on the repair project.

“Two-way traffic will be maintained on the bridge using lane shifts, so there should be no disruption in the flow of traffic,” Rick said.

Construction is scheduled to be completed by spring 2021.

The purpose of the project is to improve the reliability, safety, value and service life of the bridge.

“The new main span grating and underwater communication cable should last 35 years before the next replacement is needed,” Rick said. “The other work items like painting and electrical components are typically redone every 10 years.”

However, Rick mentioned how the New Pass Bridge is located in an aggressive saltwater environment.

“Any components made of steel especially need to be protected by routine painting or galvanized coating,” Rick said. “It is important to perform both weekly and periodic long-term upgrades to keep the bridge operating reliably.”

The project will replace some bridge parts near the end of their service life and protect other parts like repainting the main span, Rick said.

A document from the FDOT’s Office of Work Program and Budget shows $2.126 million will pay for a study of the Longboat Pass Bridge. Rick said the study started in February. It is expected to take about four years to complete the study to determine if the state should replace the bridge. 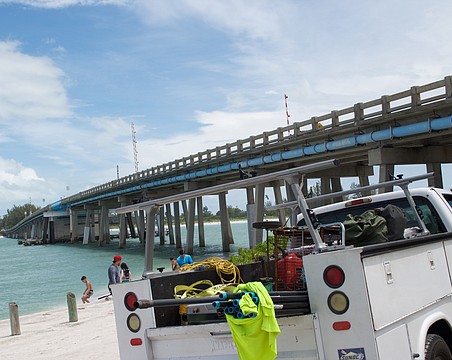 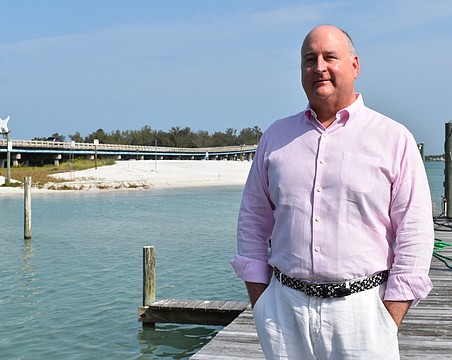 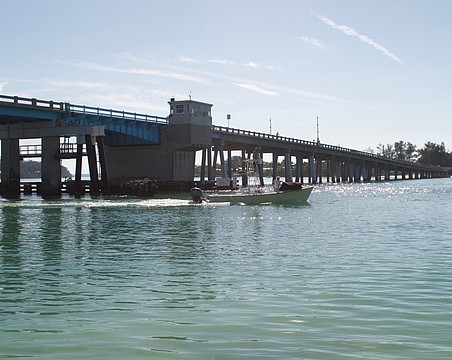 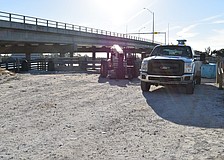 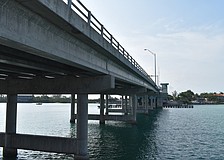 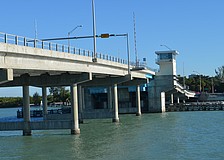 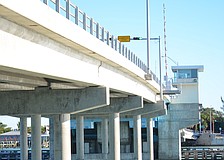 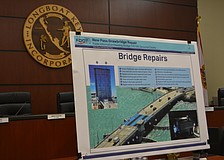