When the Sarasota County Commission voted to ban puppy and kitten sales from retail pet stores, they confiscated Brad Parker’s property. He has a case for a taking.

“… Nor shall private property be taken for public use, without just compensation.”

“This is about protecting the welfare of the animals.”

What about the welfare of people?

Conflicts with the judge

To Petland Sarasota owner Brad Parker, Sarasota County Commissioner Paul Caragiulo made it abundantly clear Caragiulo had his mind made up. There was no stopping Caragiulo from banning puppy sales from pet stores.

“I gave [the commissioners] open invitations to go see our breeders and speak to them about the care that is given to their dogs and puppies,” Parker told us. “Paul told me he went on Google Earth and looked at the satellite photos of their properties.”

You could hear the incredulity in Parker’s voice. “He’s looking at rooftops from Google Earth.” How can anyone make serious judgments about a breeding operation from a satellite photo of rooftops?

When we connected with Petland Sarasota owner Brad Parker this week, he said he was still decompressing and trying to remain calm after what happened to him Jan. 27 at the Sarasota County Commission meeting. That’s when commissioners voted 3-2 to ban retail puppy and kitten sales in Sarasota County.

A year from now, Parker will be forced by Sarasota County government to cease selling puppies and kittens.

“Our business will not be sustainable” without those sales, Parker told us.

Parker and his wife have been one of the Petland chain’s top franchisees for the past decade. Their first and flagship store has been open in Kennesaw, Ga., for the past 15 years. For two consecutive years, 2012 and 2013, they won the chain’s store of the year award. They were nominated for the award in 2014 and 2015.

When Parkers acquired the Petland Sarasota store on Fruitville Road in December 2014, they invested their life savings and obtained a bank loan, personally guaranteeing the loan. Parker says they still owe $500,000 on the loan.

They were optimistic when they acquired what was then an underperforming store. In a year of operating, they spruced up the interior of the Sarasota store and hired new employees. Sales increased 50% in their first year.

“It’s evident the community wants our business,” Parker told us.

This past Saturday and Sunday, traffic lines stretched from the Gulfstream Avenue-John Ringling Causeway intersection all the way into St. Armands Circle at mid-morning and vice versa at late afternoon, thanks to an art festival on St. Armands. Traffic also backed up at Fruitville and Tamiami Trail.

Inexplicable is why the city of Sarasota nor the Florida Highway Patrol ever assigns officers to improve the flow of traffic.

At Christmas, retailers and package shippers increase their employee counts to handle the increase in volumes.

Why can’t government officials think like private-sector businesses and do the same?

The free market speaks. If, say, Parker’s Sarasota store were selling diseased or inferior puppies and kittens, sales would not go up 50%. Or if, say, Parker were an unethical business operator, Petland would not be citing Parker among its top operators for four consecutive years.

But all that, clearly, didn’t matter. With Sarasota County Commissioner Paul Caragiulo one of the most ardent advocates, three of the five county commissioners — Caragiulo, Charles Hines and Alan Maio — voted to ban puppy and kitten sales at retail pet stores operating in Sarasota County. (Commissioners Carolyn Mason and Christine Robinson voted against the ban.)

They would argue Parker can still operate as a pet store — selling birds and turtles, gold fish, pet food, pet toys and the like. But by the force of their county law, commissioners declared Parker can no longer sell what is regarded around the U.S. as legal products.

Mind you, it’s OK if an individual or a hobby breeder wants to sell puppies from his pet’s litter in the county. But the County Commission has selectively banned retail pet-store owners from doing the same.

Clearly, this is a taking.

And as such, according to the Fifth Amendment in the U.S. Constitution, Parker is, and is likely to be, entitled to just compensation.

County commissioners should be prepared.

“I’m not going to let the commissioners decide the fate of my business,” Parker told us.

While it is admirable and compassionate for Commissioner Caragiulo and his colleagues to look out for the welfare of animals, they egregiously overreached.  They succumbed to zealous animal advocates at the expense of law-abiding citizens and businesses.

This will be an expensive lesson for commissioners (alas, at taxpayers’ expense). And they should know better: Stay out of people’s businesses. The free market — not government — is always the shrewdest judge of right and wrong. 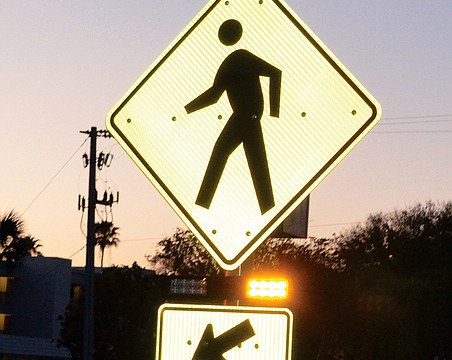 Change the lights to red 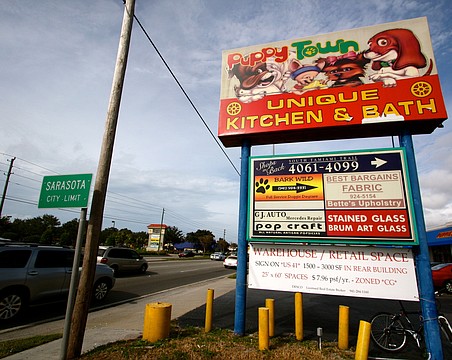 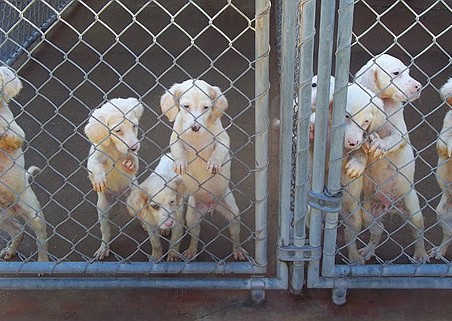 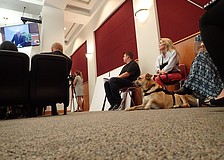 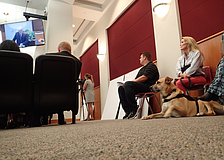 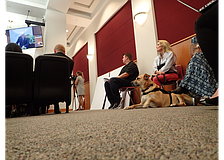 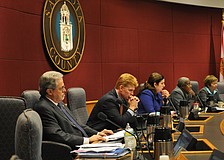 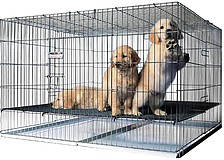 Beware of the mob