Coral reefs are facing a lot of challenges in today’s world, and Mote Marine Laboratory and Aquarium’s newest exhibit, Florida’s Coral Reefs, is bringing people closer to understanding the species.

On Aug. 13 Mote opened a new coral reef exhibit that features 15 different species of corals found in Florida reefs. The exhibit will teach Mote visitors how the coral reefs are surviving in the wild and how Mote scientists are helping them with coral reef restoration efforts.

Recently, coral reefs have been threatened by diverse coral disease, increasing ocean temperature, ocean acidification and coral bleaching. Bleaching occurs when corals shed their symbiotic algae after becoming stressed. This algae is how they get their food and without it, corals are left white, which can lead to their decease.

Mote’s Coral Reef Restoration Program is using a technique called “re-skinning” to help restore the coral. The idea of “re-skinning” is based on observations made in Mote’s Summerland Key nursery. Scientists have found that small fragments of brain, boulder and star coral will often fuse back together in the lab. In natural habitats, these fragments might form new coral heads, thus helping the population. The restoration efforts are working to rebuild coral reef populations in just one to three years, as opposed to the hundreds of years it would take naturally.

Along with “re-skinning,” Mote researchers have also raised genetically diverse coral for restoration in its underwater nursery offshore of its Summerland Key property. Scientists are growing staghorn coral to replant damaged sections of the reef in the Florida Keys.

Through the exhibit, visitors will get to see the type of environment the restoration efforts are helping up close. The exhibit, which was made possible with the help of Mote Trustees Mickey Callanen, Susan Gilmore-Clarke and Judy Graham, is open during normal aquarium hours, 10 a.m. to 5 p.m. daily. 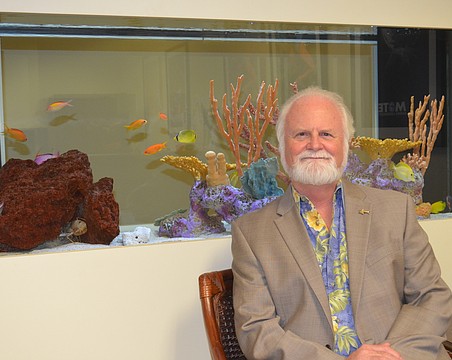 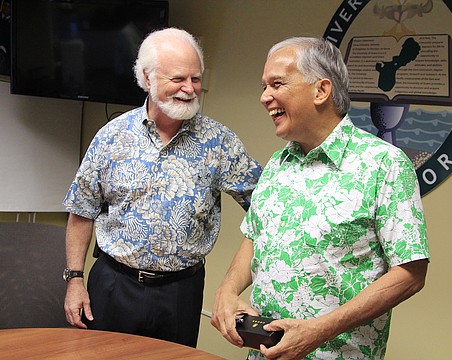 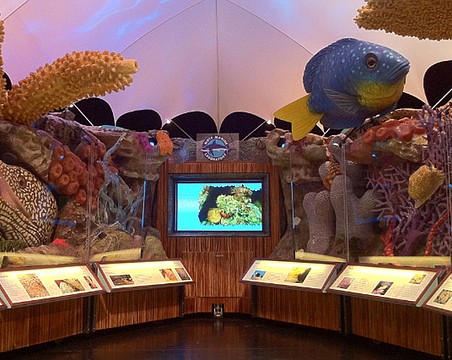 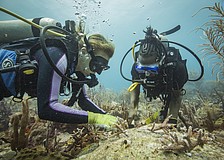 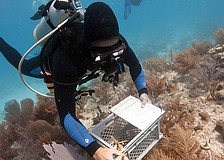 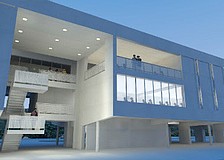 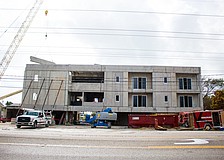 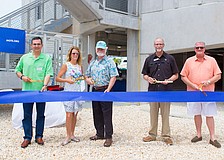