It’s not overstating to say Bob Johnson would rank among the top five individuals who, over the past half-century, have been dedicated to the betterment of Sarasota County.

His gravely voice and seemingly gruff, blunt rants were intimidating if you didn’t know him. But those who did know him knew that beneath this huffing, underneath his coat and tie, were a heart and soul that pumped generosity and loyalty, a kind man who always paid you an unexpected compliment for doing good work.

Sen. Johnson died Monday at age 80. He leaves a vacuum that will be difficult to find a man or woman to fill the way he did.

Johnson probably is best known among longtime Sarasota and Manatee civics followers for his legislative contributions during his 16 years in the Legislature.

His advocacy and doggedness in Tallahassee — along with that of former Sen. John McKay — helped secure the then-struggling John and Mable Ringling Museum of Art’s future by persuading lawmakers to make it a part of Florida State University.

He did likewise for New College of Florida, convincing legislators Sarasota’s home-grown institution should be a stand-alone part of the state university system. If there are names to be enshrined in stone at New College, Johnson’s would be prominent among them. Twice he served as the college’s board chairman.

But here’s what is much less known about Sen. Johnson: He and his wife, Pat, supported so many causes and nonprofit organizations that they attended virtually every gala, dinner and awards banquet in Sarasota, contributing thousands and thousands of dollars year after year after year. They were there after illnesses, with Johnson dressed in his tuxedo but looking weak and as if he should have been home resting. They were there after Pat became injured and could barely walk.

Sometimes he may not have attended an event, but he donated cash. The Kiwanis Club of Longboat Key could count every year on Johnson’s $400 contribution to its gourmet luncheon benefiting youth. For years, Johnson did legal work for the club pro bono. And that wasn’t the only organization to benefit from his generosity.

Sen. Johnson was a wise observer of local affairs and always remained plugged in to the behind-the-scenes intrigue. He knew everyone — keeping a mental dossier on who helped whom and who double-crossed whom.

This appetite for being in the know and involved fueled Sen. Johnson’s view of the world. He never held back from letting you know where he stood or what he thought. You could watch him pull people aside at social events and give them his to-the-point, colorfully laced assessment of how a public issue should be handled.

You might interpret these rants as the old politician just letting loose. But the truth is Bob Johnson deeply cared about what happened in Sarasota, Sarasota County and Florida. That caring made him become how he should be remembered: a giver. A leader. A Florida and Sarasota statesman.

As predicted: The redistricting battle is just how Democrats wanted it

Prior to the November 2010 general election in Florida, we examined on these pages the possible consequences of voter approval of what was dubbed Amendment 5 on the state ballot.

This was the constitutional amendment that said, according to the proposed ballot summary:

“State and federal redistricting plans could not be drawn to favor or disfavor an incumbent or political party. Districts shall not be drawn to deny racial or language minorities the equal opportunity to participate in the political process and elect representatives of their choice. Districts must be contiguous. Unless otherwise required, districts must be compact, as equal in population as feasible, and where feasible must make use of existing city, county and geographical boundaries.”

At the time, prior to the election, we looked into the origin of this initiative. We learned that its organizers had raised $3.8 million to fund a pro-Amendment 5 campaign. We also learned then the contributors to this campaign were a  “a Who’s Who of national and state labor unions, trial lawyers and Democratic Party supporters.” We published the list to show proof.

We also predicted then that Amendment 5 was going to be “a recipe for endless, costly litigation … In truth,” we said, “this proposal is a Democratic Party plot to throw the next redistricting process into the liberal federal courts.”

We weren’t the only ones forewarning this. Florida constitutional lawyer George Meros, of the Gray Robinson law firm, prepared for the Legislature a report that predicted:

“ … The requirement that every district be drawn so as not to favor or disfavor any incumbent or political party will spawn challenges to virtually every district, census tract by census tract, without guidance on what ‘favor’ or ‘disfavor’ means in this highly specialized context.

“These inquiries are not only more fact-specific but also more subjective and malleable than those previously considered by the court. The court will be required to create new legal standards for evaluating the intent of the Legislature and the political influence of minority groups to define the concept of compactness and to engage in a completely subjective analysis of whether the use of existing boundaries would have been feasible.

“This review will take place district by district and will require the court to consider the views of adversary interests. The new subjective and fact-specific inquiries will subject each district individually to attack, whether by political parties, incumbents, challengers or interest groups and will invite a proliferation of experts to analyze each district according to the new constitutional standards.

“Adversary interests can be expected not only to assail the legislatively drawn plan but to present plans that each purport to comply with the constitutional mandate. The 30-day period allotted to the court will likely require it to appoint special masters to evaluate the evidence and argument presented by adversary interests.

The amendment passed, not surprisingly. And here we are today, five years later, just as Meros predicted — with the Legislature’s proposed redistricting plans in the hands of the courts.

Democrats complain bitterly these days about how Republicans have drawn  the state’s political districts in their favor for the past 15 years. They conveniently forget that from 1877 to 1999 — 122 years, Florida was a one-party state: Democrats ruled … the House, the Senate, the governor’s mansion.

Said the Observer in 2010: “This is the Democrats’ modus operandi: If you can’t win at the polls, do it in the courts.” 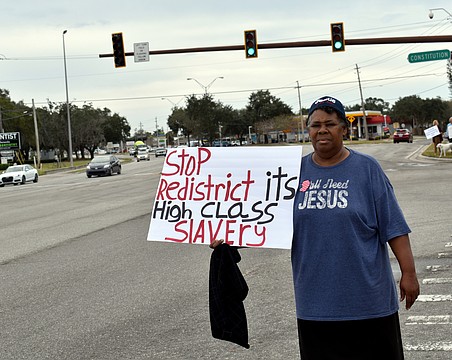 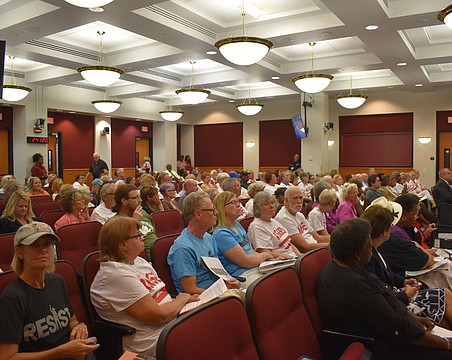 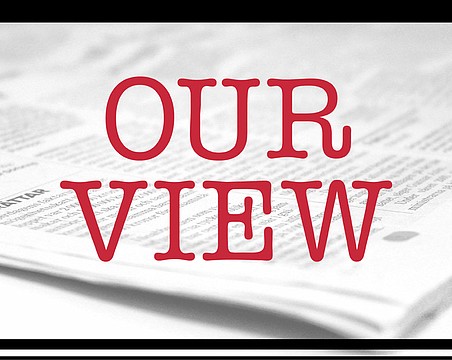 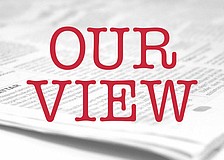 OUR VIEW: The amendments 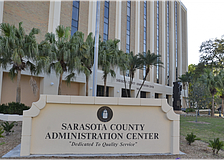 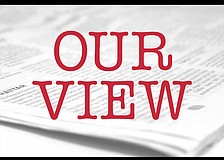 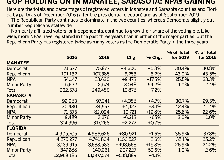