The ‘transportation summit’ was a prelude to a grander scheme for an urban-planner’s dream.

Sarasota city residents, beware.  That “transportation summit” that Sarasota city commissioners conducted 10 days ago, well, that’s just a tiny prelude of what is to come.

While many Sarasotans are wondering about practical transportation issues — such as how everyone will possibly navigate the intersections of Fruitville Road and U.S. 41 and U.S. 41 and the John Ringling Causeway once the new downtown hotels and condominiums are completed —  city staffers and the city’s Urban Design Studio have much bigger goals and visions.

Take a look at the accompanying rendering. See the rail-guided, electric trams — “proposed” for North Trail?

That’s just the start. Go through the Urban Design Studio’s Powerpoint presentations online, and you see the grander vision.

City staffers and the Urban Design Studio have created a Sarasota Future Transit Map showing a commuter rail running from the airport to the John and Mable Ringling Museum, then through the neighborhoods between U.S. 41 and North Orange Avenue on to a downtown terminus. They show a “Fruitville Line,” and a Tamiami Tram Line (see drawing) from the airport to Southgate and a “Sarasota Seahorse Waterbus,” among multiple rapid bus routes and trolleys going to and from the keys.

They want to give Sarasotans more transportation options, a worthy goal. But the more you explore the grander vision, the more curious and concerned Sarasotans should become.

Gov. Rick Scott demonstrated decisive and smart leadership last week when he ordered the Florida National Guard commanders to increase the protection of and arm the state’s National Guard recruiters — including quick approval for licenses to carry weapons.

This is in contrast to the typically bureaucratic, weak-knee, PC response from the Pentagon, whose Army chief, Ray Odierno, made the ridiculous statement:  “I think we have to be careful about over-arming ourselves …”

Give our soldiers the guns they need.

This vision of lightening the load of cars is part of the vision  underway to shift the city of Sarasota to a whole new system of zoning: form-based code.

For more than two years, the city’s Urban Design Studio staff of Karin Murphy and Andrew Georgiadis has been creating this  new zoning code with the expectation that it will be presented to  the City Commission for adoption in spring 2016.

The studio describes form-based code as “regulating the form of buildings and how they shape streets and public spaces.”

It looks great on paper. The studio’s renderings are impressive. But when government officials start talking about rail systems and “regulating the form of buildings,” taxpayers and property owners should take note. That traffic summit was just a teaser. We’ll show you more in future editions. Beware. 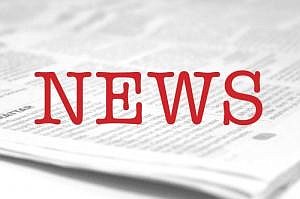 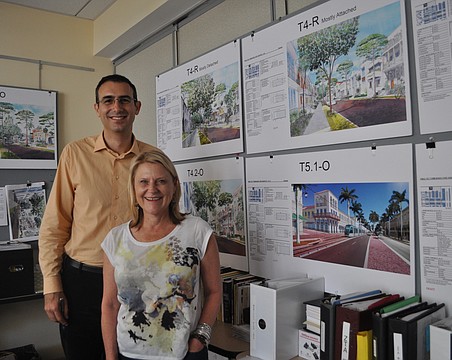 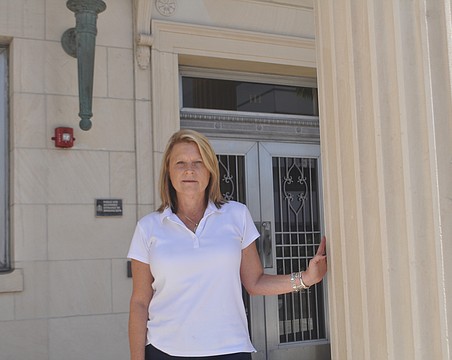 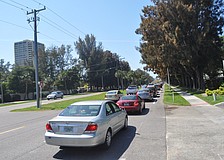 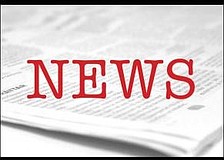 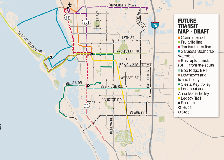 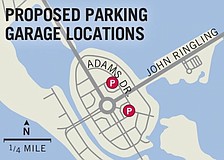 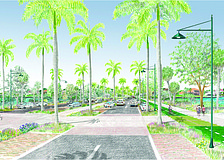