In 1991, when Susan Terry boldly volunteered to help start one of the first comprehensive care clinics that would treat AIDS patients, she grabbed the football and ran all the way to become CEO of what is now the Community AIDS Network.

“She was the only person who had any idea about what had to be done with AIDS and who had the guts and intestinal fortitude to do it,” said Dr. Jeffrey Stahl, Terry’s counterpart in starting the clinic. “I brought Susan into my office and gave her a desk. I’d never seen anybody organize, develop and build an organization like this woman did. She had a natural feel for it.”

Terry, the first and only chief executive officer of the clinic, continued to go after federal grants and the Ryan White Legislation in order to build the clinic. Even if kids raised as little as $6 from a carwash, she would take their picture in appreciation and collect the money.

“Everyone was always following and copying Susan when it came to setting up a clinic,” Stahl said. “She never asked for thanks. She was only recognized once for her efforts by a group of HIV survivors but received one of the longest standing ovations I’ve ever heard.”

“I was heartbroken,” Cuffage said upon hearing of Terry’s death. “I don’t know how to describe it any other way. There aren’t many words that could be said about what a loss this is to our community, but the outpouring of love and support has just been unbelievable. I intend to work toward part of the legacy that Susan has left, while we continue to do all of the things we can for the people who are HIV positive.”

Memorial services for Terry will be announced at a later date. 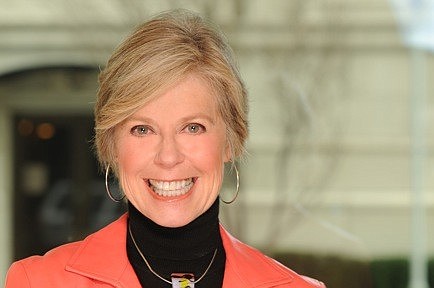 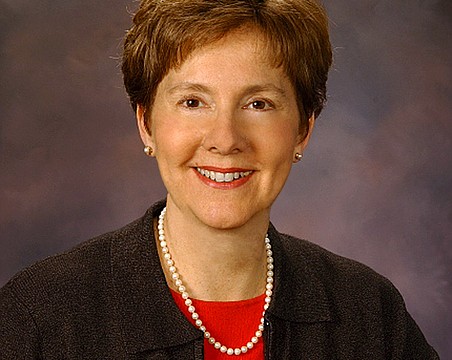 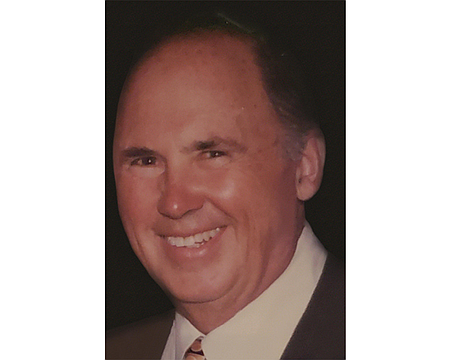 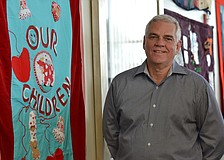 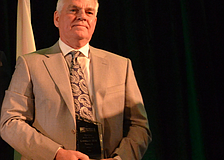 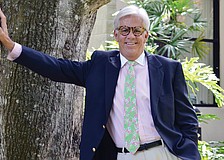