He said 24 arrests have been made and 136 trespassing warnings have been issued at those locations so far this year.

Karr’s suggestions to lowering those numbers included: removing some park benches in those areas; installing a wrought-iron fence around Five Points Park to prevent sitting on the concrete wall; and, most importantly, getting the involvement of downtown business owners and residents to help identify the people causing the problems.

Mary Anne Servian, DSA board member, urged members to write to city commissioners and ask for an earlier closing time for Five Points Park and that all homeless feedings in the park be stopped.

“One of the things we need to come out of here is there are things we can do,” she said. “We cannot just say it’s City Hall’s problem. It’s our problem, and we have to take our city back.” 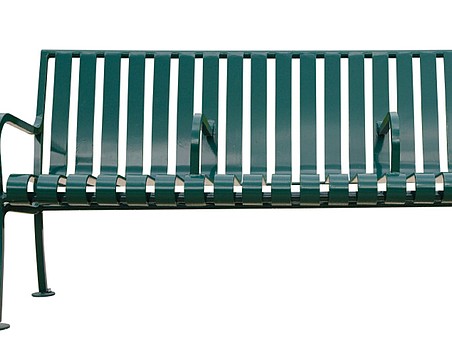 Benches at center of transient issue 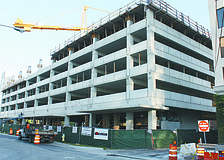 Surveillance cameras will be watching