Will Mauricette had a dream. But first he had to develop his skills before he could see it to fruition.

It was a vision that Will Mauricette just couldn’t shake, and it was a project that required him to develop a whole new set of skills.

Mauricette, the director of “Monopoly Money The Movie,” lived with his dreams for four years and is finally now reaping the dividends. Mauricette’s film will be showing at the Sarasota Film Festival for the next 10 days, and it already won the grand prize at the Visions of the Black Experience festival late last year.

Mauricette, a student at Ringling College of Art & Design, won a first prize scholarship at Visions of the Black Experience, and he’s hoping to make a similar impact at the Sarasota Film Festival. But he knows where his film came from and how much it’s changed him.

“It was just a running and gunning type thing,” says Mauricette of the project when he began it in 2016 or 2017. “I didn’t have any experience, I didn’t have any connections, and most importantly I didn’t have any money. We used our own equipment, and my team were local people and friends. No professional actors. And I did it that way until 2019 or 2020.”

That’s when Mauricette’s life changed by enrolling at Ringling. The young director lauded his school’s professors for teaching him the vocabulary of film and for providing guidance and feedback along the way. Every day he was learning in class and then applying what he’d learned to his passion project, and over time, he changed casts and scripts four times.

Mauricette, now a rising sophomore, took a year to complete the film with his newfound skills.

And he said that a lot of what he learned is how to delegate responsibilities to his crew.

“When you start off by yourself, you take on a lot of jobs,” he says. “You kind of do everything yourself. Ringling showed me how to separate those jobs and divide them up — basically organizing and communicating and planning ahead instead of getting up and going.”

Mauricette said that a local restaurant, Fiona's Family Restaurant in Bradenton, was especially generous in lending his production a place to shoot during the many incarnations of the film.

The film’s cinematographer, Gospel Nwachukwu, won a third-place scholarship at the Visions of the Black Experience, and he said this was the biggest project he’s worked on to date. Nwachukwu, a student at State College of Florida, is thrilled with the final product.

“We did not care about spending our own money,” he says. “Usually, you get some sponsors to throw in some cash left and right. But we were our sponsors. We were not getting any financial renumeration for working on this project. We were just here investing our time, our funds. And I’m proud of everybody for sticking around to ensure this film was developed.”

The film, which is billed as a crime thriller, could not have happened without the dedication of dozens of people, says Mauricette, and there were 100 times where he almost threw in the towel. Mauricette says he even had to win over his father, Onac Mauricette, who initially wasn’t sure that he wanted his son to spend his career in filmmaking.

“My dad did not believe in me whatsoever until I showed him that I’m not going to give up,” says Mauricette. “When the results started showing up, when he started seeing the film, I think that’s what changed his perspective. He was crying at the Visions of the Black Experience festival. Everywhere he goes, ‘My son’s a filmmaker.’ I know he’s proud.”

Mauricette says that he has a project he’d like to work on next regarding the genetic makeup of people of Black and Italian descent, but he doesn’t want to pigeonhole his future. He wants to work on all types of projects as his career matures.

The students are not sure how they’ll show "Monopoly Money" following the festival; they are fixated on its current showing and hoping as many people stream it as possible.

Nwachukwu, like Mauricette, is excited about spending a career in media development.

“I will definitely make my career in media production or talent management. If it leads me into film, I’m glad,” says Nwachukwu, who is studying information technology. “One thing I will not do is make my career in IT. I love IT, but I love something more.” 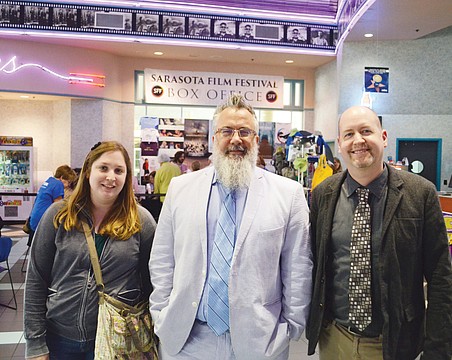 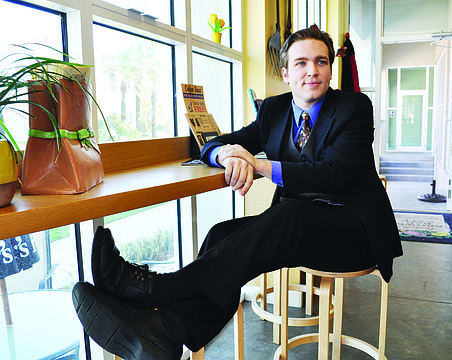 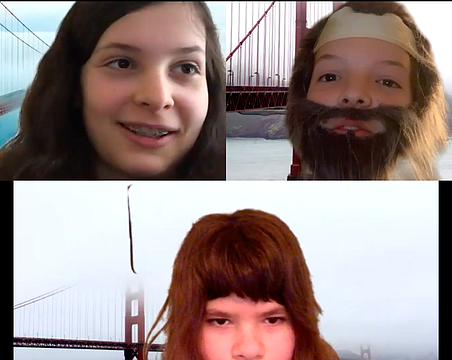 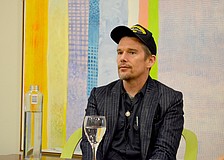 Ethan Hawke shares his vision for the future of filmmaking

Keep it short and sweet 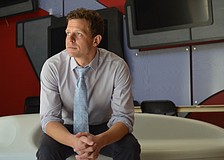 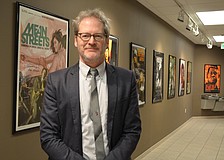