Ian Willis, 86, passed away on December 18, 2020 at his home on Longboat Key, Florida after a long illness.

Ian Willis, 86, passed away on December 18, 2020 at his home on Longboat Key, Florida after a long illness. Ian is lovingly remembered by his wife of 66 years, Lesley, their two daughters Karen and Melanie, his 4 grand-daughters, Alex, Kelly, Amy and Stephany and his 4 great-grandchildren, Holden, Grayson, Jackson and Emerson.

Ian was born on March 17, 1934 in Loughborough, England. He grew up in the northeast of England where he attended Tynemouth High School.  Ian and Lesley were high school sweethearts and they eventually married in Tynemouth, England in 1954. He was a rugby fanatic and he played for Percy Park Rugby Football Club in North Shields as a young man.

Ian was a student at Durham University in the north of England, where he started as a fine art student, planning on becoming an art teacher but he soon switched to commercial art and industrial design. He remained passionate about art and design and continued this passion into his retirement years, painting, drawing and decorating.  He soon realized his aptitude for leadership in the Royal Marines where he became a Lieutenant, in the Special Boat Services, serving his country for 2 years in a post war Britain.

After starting his career at Formica he returned almost 30 years later as the Chief Executive. He had a bold and courageous spirit which took the family to Scotland when he worked for Nairn Flooring and then onto a new adventure to South Africa. He started his career in South Africa at Afcol, went on to work at Sappi Kraft and then Managing Director of Kohler before his retirement.  Ian retired in 1995 as the Chairman of Holdains Ltd and Executive Director of Malbak Ltd, Director of MY Holdings (UK) and was the President of the International Corrugated Association. He loved Africa and said many times that it was in his blood and we have many happy memories of our time as a family in the African bush.

After living in South Africa for 25 years, Ian and Lesley retired to Longboat Key after vacationing on the island and falling in love with the area. They lived in several areas of the island but 10 years ago they moved to Marina Bay where he became an active member of the board eventually becoming the President of the Condominium Association. Ian also enjoyed golf and was an active member of the legendary Bandits Golf Group based on Longboat Key. He loved to paint and enjoyed travel, particularly wild life in and around South Africa and continued to travel up until his illness began 2 years ago.

Due to COVID the family will be holding a small private ceremony and when it is safe to do so, we will plan a celebration of life for Ian. Anyone wishing to make a donation in his honor can do so to the American Lung Association - https://www.lung.org/

Ian touched so many lives and he was a LION of a man, who will be deeply missed by his family and all who knew him.

Ian touched so many lives and he was a LION of a man, who will be deeply missed by his family and all who knew him. He will best be remembered as a big strong man with sure footing and indefatigable enthusiasm. Ian and Lesley had a 70 year love affair that was the foundation and strength of our family and we will miss him with all of our hearts. We love you Ian, Dad, Grandad, Popsie.

DONATIONS:
Anyone wishing to make a donation in his honor can do so to the American Lung Association - https://www.lung.org/ 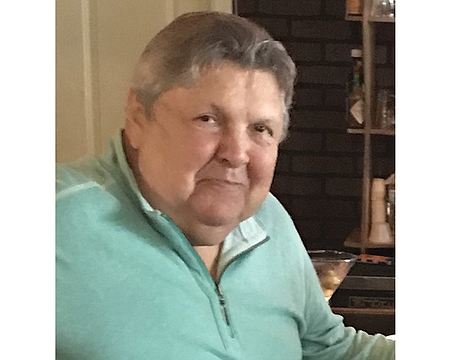 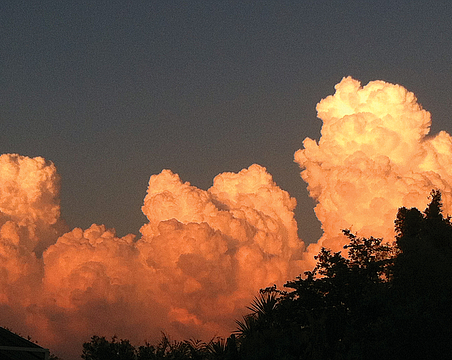 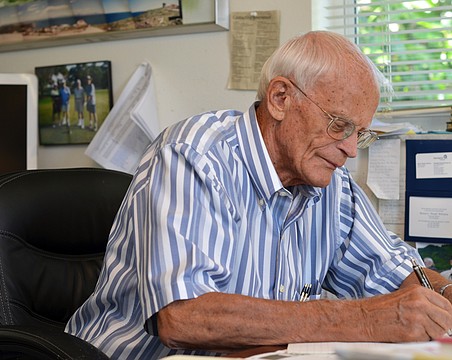 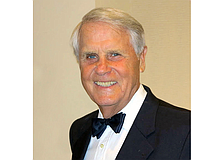 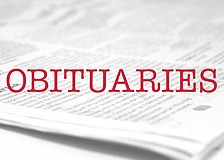 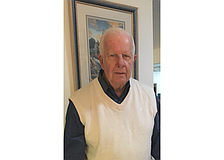 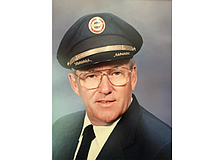