Close to the edge

Playwrights can play it safe. But you won’t find any who do at Theatre Odyssey’s second annual One-Act Play Festival. The festival’s four playwrights all take risks.

Tom Aposporos is Theatre Odyssey’s co-founder and emeritus director. He notes that this year’s winners were selected from more than 100 anonymous submissions by a jury of theatrical professionals. “Reading through all these plays really gives you a sense of the big picture,” he says. “Playwrights across America have similar concerns in mind. They’re thinking about civil liberty, about free speech, about violence.” According to Aposporos, the results aren’t softball theater. “We take it close to the edge,” he says. “Sometimes we go over the edge. We wouldn’t have it any other way.”

This year’s winners will be performed from Oct. 31 to Nov. 3 at the Bradenton Kiwanis Theater in the Manatee Performing Arts Center. All four plays will be fully staged during each presentation.

Here’s a sneak preview of this year’s risky, realistic theater.

Directed by Annie Morrison. With Donna Gerdes and Casey Murphy.

“Growl” explores the borderlines of art, conviction and tyranny. The playwright imagines an actual incident in the life of Simin Behbahani, the celebrated Iranian poet. In 2010, she was preparing to leave the country for a poetry reading in Paris. But the Revolutionary Guard detained her at Tehran airport and took her passport. Behbahani was 82 and nearly blind. Even so, she was interrogated throughout the night. Behbahani was physically weak, but in her heart, she remained a lion. Diamond’s play celebrates the defiant growl of her courage.

Directed by India Marie Paul. With Tahlia Chinault and an actor to be determined.

“Ivy Walls” considers the dark side of campus life. Camille is a hard-working college senior with her eye on the future. Her roommate, Emma, seems irresponsible. Camille quickly discovers her life is no party — and fighting for her rights might put her own ambitions at risk. (Content warning for sensitive theatergoers.)

Directed by Mike Lusk. With Susan Jones and David Meyersburg.

“Provenance” offers a satirical study of art and authenticity. A talented forger meets a homicidal art collector. He’s outraged to discover that he’s been the victim of fraud. But the wealthy collector is guilty of an outrageous fraud of his own. The witty forger draws a line at his double standard and turns the tables.

“Immurement” shines a light on the hard-won liberties that our nation often takes for granted. Two young American tourists in an unnamed foreign country wind up on the wrong side of the law. They’re used to a country that accepts the freedom of sexual orientation. They find to their horror that the whole world doesn’t see it that way — and the results are brutal. 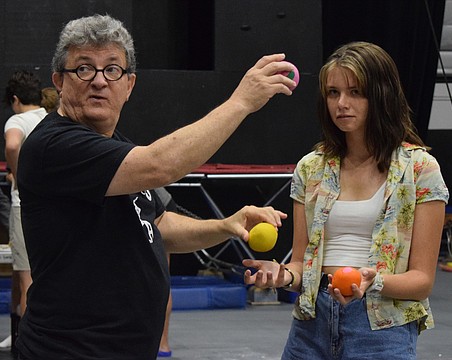 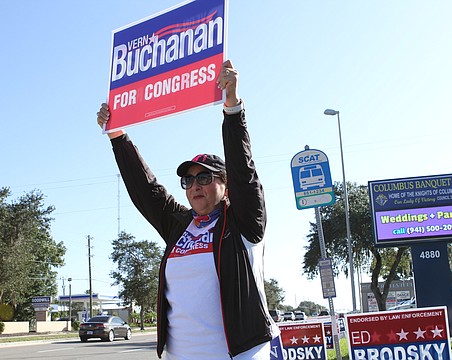 Sarasota voters head to the polls 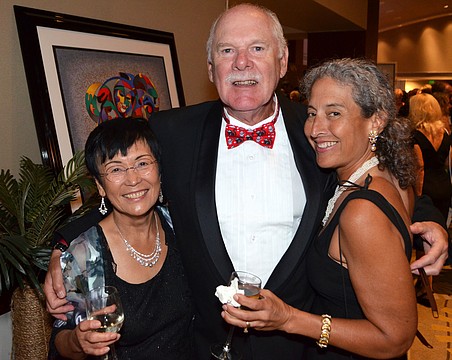 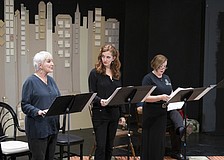 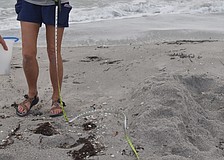 Turtle numbers on the rise 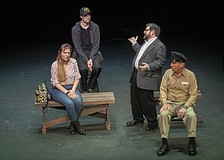 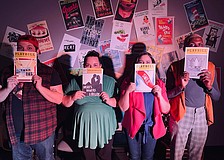 Theater preview: The shows go on in 2021 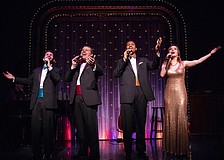 FST swings into its new season with a Dean Martin revue