Power to the local people

Government is best closest to the people.

“Municipalities shall have governmental, corporate and proprietary powers to enable them to conduct municipal government, perform municipal functions and render municipal services, and may exercise power for municipal purposes except as otherwise provided by law.”

It’s not our inclination to be critical of Republican Florida Sen. Greg Steube. We give him credit for standing firm, more than most legislators, on the side of freedom for the individual, protecting property rights, free enterprise and limited government.

And when you listen to the senator speak on what has motivated him to sponsor legislation that would take authority out of the hands of local governments and preempt that authority to state government on tree trimming and vacation rentals, you can see his rationale.

Up to a point.

Consider the vacation rental issue. By Steube’s way of thinking, he questions the fairness of municipalities and counties creating ordinances that treat residential property owners differently.

Imagine the scenario of neighboring single-family homes — one owned by an investor who rents it out to vacationers, the other owned by a couple who lives in the home year-round. Now let’s say the municipality adopts an ordinance restricting the number of people who can stay at the vacation-rental home at one time to eight people even though the home is built to accommodate 12 and a minimum of 30 days.

Meanwhile, let’s say the full-time couple has a big family, and throughout the year, it’s common for a dozen family members to stay at the home for three to five days at a time.

As Steube sees it: Why should those two properties be subject to different rules? They should be treated the same. To do otherwise he considers a violation of property rights and equal treatment under the law.

To that end, Steube’s proposed bill stipulates: “A local government may regulate activities that arise when a property is used as a vacation rental only when such regulation applies uniformly to all residential properties …”

1) With more and more Florida communities becoming increasingly restrictive toward vacation rentals, they are shrinking the supply and driving up the cost to rent. He says those rising costs in turn are shrinking the number of affordable vacation-rental options for Floridians of modest means, which in turn puts a damper on Florida tourism.

2) There’s such a wide disparity of what’s allowed from city to city the state has become a chaotic patchwork of laws that treat property owners differently.

As a result, this varying treatment of vacation rentals all over Florida compelled Steube to try to bring a statewide solution that creates equal treatment for everyone.

A laudable goal, to be sure. Americans are all about equal treatment … Up to a point.

While numerous lawmakers in Tallahassee are attempting to massage, amend and tinker with the wording of Senate Bill 1400 and House Bill 773, they are rejecting what appears to be the fundamental issue here: home rule.

Sen. Steube will tell you county and municipal governments forget that they owe their existence to the state and receive their powers from the state. Yes, but …

In 1968, more than 60% of Florida voters approved an amendment to the state constitution bestowing on local governments home-rule powers — the ability to govern as best they see fit. There is the final clause — “except as otherwise provided by law” — retaining ultimate power for the Legislature.

Nevertheless, as one reader posed to us: “It’s called zoning. Why is the inability to create an auto body shop in a residential area any different than create a mini-hotel renting rooms?” Why is it OK for a city to create different zoning districts to regulate its character, but not OK to create ordinances regulating vacation-rental properties?

Ultimately, Sen. Steube and his colleagues should remember the adage: Government is best closest to the people.

Imagine if the state preempts home rule. When residents rise up and object to what’s happening in their neighborhoods with vacation rentals or tree trimming, they first will go to city hall. And when city hall says don’t blame us, that firestorm will spread straight to the Legislature.

House and Senate Republicans proved last week what many of us have known for a long time: When it comes to federal spending, there is no difference between a Republican and a Democrat.

It doesn’t matter who controls Congress; both parties’ members have no qualms about spending other people’s money; about borrowing into oblivion; or strangling current and future generations with so much debt Congress continues to put the country’s security at risk.

Surely, you have read or heard that last week’s two-year federal budget bill will raise the nation’s spending cap $300 billion over two years — a 14% annual spending increase. (When was the last time you received a 14% raise to spend at will?)

This is how pathetic Republicans and Democrats in Congress have  become: Mick Mulvaney, the president’s director of the Office of Management and Budget, explained Sunday why Republicans succumbed to higher spending caps: Democrats would not approve increased military spending without Republicans agreeing to more social welfare spending.

We can’t wait to hear in the 2018 mid-term elections how some of Florida’s conservative House Republicans will explain their votes — e.g. our own Vern Buchanan, Thomas Rooney and gubernatorial candidate Ron DeSantis, all of whom voted in favor of the increased spending. Surely many voters have not forgotten that Buchanan has been a long-time advocate for a national balanced budget amendment. And what about Sen. Marco Rubio, whose original Senate campaign against Charlie Crist centered on Washington’s spending and the dangers it presented for future generations.

It’s always the same excuse: To get anything accomplished in Washington requires compromise with the other side. But these days, compromise is always spending more, as with this deal — more guns for Republicans, more butter for Democrats.

Never, ever do you see federal congressional leaders actually reducing spending. If they had the will and courage, it wouldn’t be that difficult.

Here’s what Tom Schatz, president of the Citizens Against Government Waste, cited that could be cut in a statement condemning the budget bill:

“There are plenty of options to control spending. CAGW’s ‘Prime Cuts’ database contains 607 recommendations that would save taxpayers $336.2 billion in one year and $2.3 trillion over five years.

“The Government Accountability Office has released seven reports citing hundreds of billions in duplicative, fragmented and overlapping federal programs. The federal government also has $310 billion in unauthorized programs currently running on autopilot. All of this documented waste, fraud, abuse and mismanagement must be eliminated before any consideration is given to increasing spending.

“This agreement makes it impossible to tell the difference between a Republican and a Democrat. This ‘sprout of bipartisanship’ will turn into a jungle of waste.” 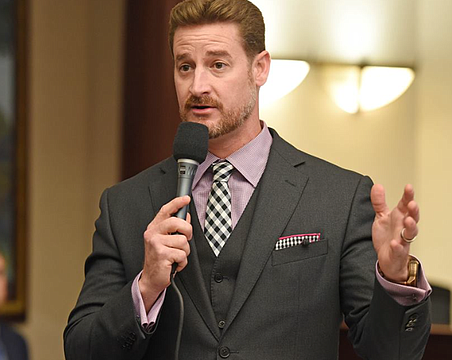 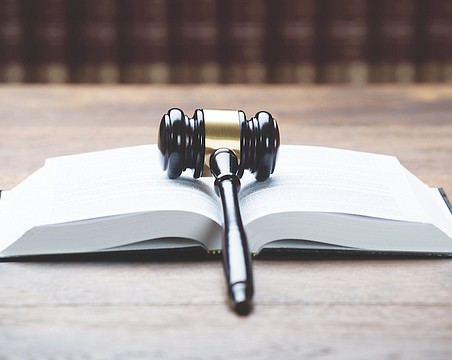 The power and limits of home rule 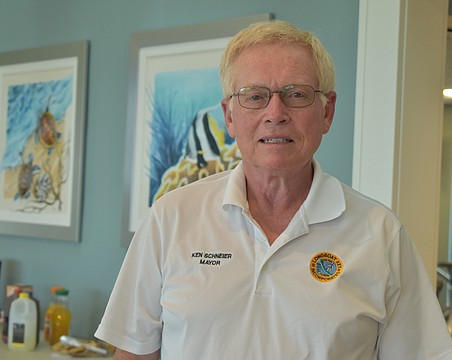 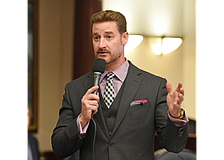 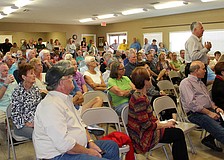 THE STATE VS. HOME RULE 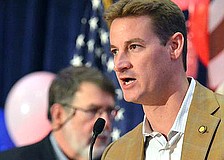 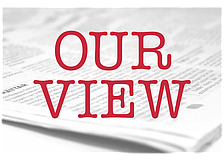 Who should rule vacation rentals? 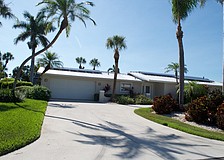