Going forward, Pinecraft community looks into the past

A set of proposed zoning changes to the Pinecraft neighborhood are meant to enhance its way of life and accommodate historical practices.

In an effort to keep things how they’ve been for 100 years, some changes are possible soon for Sarasota’s Pinecraft neighborhood. County staff hope the introduction of a new overlay zoning district, and a few other changes, will help preserve residents’ and visitors’ way of life.

In 2014, Pinecraft residents asked county staff for help with projects to improve their community. Here's the status of those requests today.

The Pinecraft district, located around the intersection of Beneva Road and Bahia Vista Street, is at its busiest during the winter months, when members of northern Amish and Mennonite communities travel south to stay in Sarasota. Each year, thousands annually travel to Pinecraft by bus for the winter — a practice that started in the early 1900s.

More recently, in 2014, members of the community worked to publish a master plan for the neighborhood. It includes 25 proposals that act as a wish list of things community members would like to see.

“The goal for this community’s initiative is to preserve and enhance the culture and resources within Pinecraft,” the plan states. It’s a goal Sarasota County is trying to achieve as well, with the introduction of a new overlay district for the community.

County planner Steve Kirk said support for the plan has been “pretty good,” though quiet.

Residents Joni Petz and Carol Rosenbaum, who have lived in the area for 38 and 25 years respectively, said they were excited about the changes to come.

“We want to make sure the Pinecraft community keeps the integrity that they had,” Rosenbaum said of the importance of these changes.

“I love this area and it seems it would be… revitalizing.”

The overlay district would alter regulations for the area and address four of the issues outlined in the master plan.

First, it would include a provision that allows bicycle rental businesses on residentially zoned property. Many Pinecraft residents don’t drive cars, so they rely on alternate forms of transportation: buses, golf carts, walking and bikes. And the demand for bicycles is seasonal, as the population swells in the winter. Therefore, during the winter months there are a number of homes in the neighborhood that have numerous bikes available to rent.

“Technically it’s not legal, but the overlay district will address that and make it legal with restrictions to kind of accommodate this historical practice,” Kirk said.

Third, the overlay district would reduce parking requirements for the neighborhood with very few cars. For single-family, two-family and multiple family dwellings, only one parking space would be required for each dwelling unit. Off-street parking would not be required for structures of less than 5,000 square feet. For all other buildings, the normal parking requirement would be halved.

Finally, the proposed district would modify building standards for “old” Pinecraft, or the original group of homes that is built on nonconforming lots and streets. Most homes are built on 80 by 40 foot parcels.

“There are unique characteristics — a lot of very, very small houses,” Kirk said of the area. “Streets are very narrow, houses are right on the street.”

The overlay district has been in the works since 2014, but Kirk said consideration has taken more time than normal because of the seasonal nature of the neighborhood's visitors. But now, staff will seek approval from the Planning Commission on Dec. 7, and the first of two public hearings is scheduled with the County Commission Jan. 17.

The goal is that the plan will be approved before this year’s visitors go home in early March. 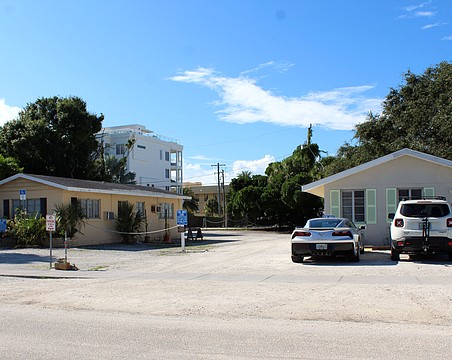 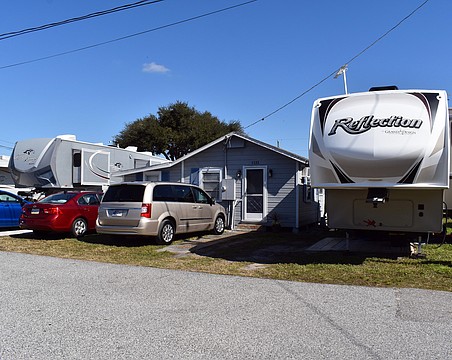 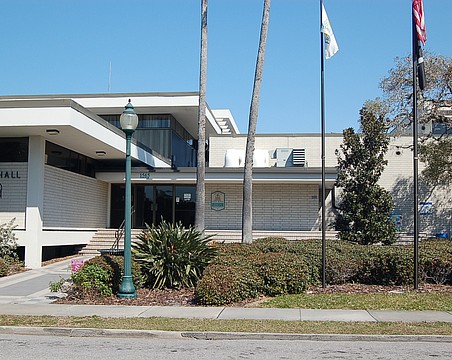 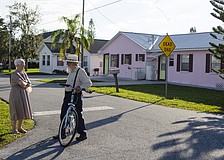 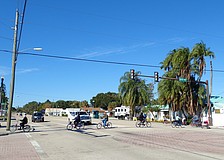 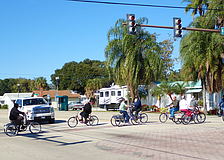 Commissioners may authorize staff to proceed with Pinecraft plans 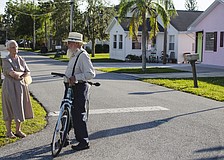 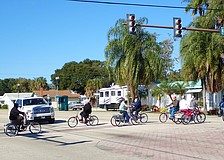