Finish tower should be complete in 2016, boat house may be next

The Suncoast Aquatic Nature Center Associates has set high goals for 2016 when it comes to Nathan Benderson Park.

SANCA President Paul Blackketter was meeting the first week of January to finalize building contracts with Benderson Development so construction could begin on the $5.3 million finish tower.

Construction was to begin a few days after the contracts were signed and completion of the project is expected by September.

"We are working up the agreements and making sure everything is in place," Blackketter said. "It is complicated because it involves a large donation (from the Nathan Benderson Park Foundation) to a non-profit (SANCA) on (Sarasota) county property."

Blackketter said the project is way ahead of schedule with completion a year in advance of the 2017 World Rowing Championships that will be held Sept. 23-Oct. 1 at Benderson Park.

The finish tower was a requirement for SANCA to host the world championship event.

"It will have four stories of enclosed area with an observation deck," he said. "We will have seats for spectators, offices, restrooms. There are a lot of components to this building.

"Everything we build here is intended for multi-purpose use."

SANCA's offices will move from a trailer on the property to the finish tower.

As soon as the finish tower is completed, Blackketter is hoping that construction begins on a boat house that has been designed at two stories and more than 50,000 square feet. Again, the building is being designed for multiple purposes and it comes with an estimated price tag of $10 million depending on the final design.

However, funding for the boat house is a work in progress as SANCA waits to see if the Florida State Legislature will match funding.

If funded, the bottom floor will be 30,000 square foot and will house eight bays that will be home to different rowing associations and the aquatic programs offered at Benderson Park. The second floor will be more than 20,000 square feet with an 18,000-square-foot event center. Blackketter said the space will be rented for conventions, weddings and special occasions.

"This is a huge revenue opportunity for us," Blackketter said.

The hope is that financing can be completed so construction can begin in September with completion scheduled for September of 2017, a few weeks before the world championships.

Blackketter and SANCA Chief Operating Officer Nicole Rissler said that another main goal was to create a huge economic impact for the area. With 47 events already on the calendar, they are confident they will meet that goal.

Rissler also talked about a main goal of having an successful event series in 2016, Among the biggest events are the U.S. Olympic Trials on April 18-24 and the Modern Pentathlon World Cup Final on May 6-8.

She said the excitement will build before the trials because people will be seeing athletes who will be competing in the 2016 Summer Olympic Games that will be held in Rio de Janeiro, Brazil.

Both also talked about high expectations in terms of hosting rowers at the facility. Collegiate, club and international teams have signed up to train at the facility and their presence makes an economic impact on the area as they stay in local hotels and eat in local restaurants.

The Eton College for Boys rowing team, one of the top teams in the world, visited Benderson the first week of January.

Although the world championships is more than a year away, Rissler said 2016 will be a huge year in terms of raising capital, exposure, marketing and recruiting volunteers.

Besides rowing, both said the park is working to attract more local residents.

On Jan. 9, Benderson Park hosted its first Dragonboat program with about 20 people registered. Other recreational programs are planned to begin in 2016. 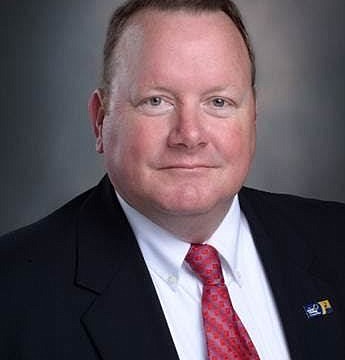 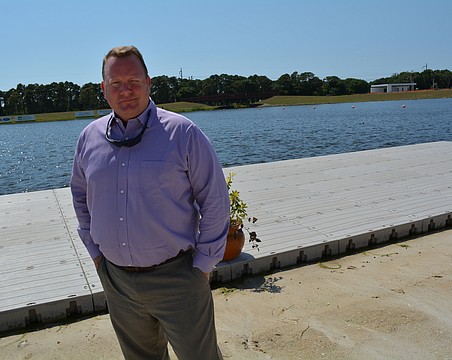 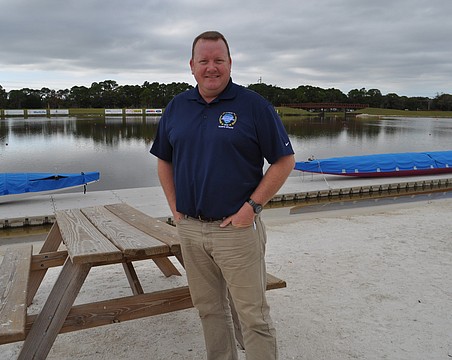 Issues to Watch 2015: Foundation finish line for funding draws near 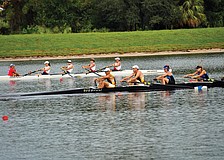 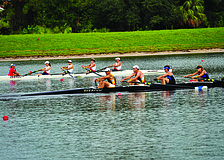 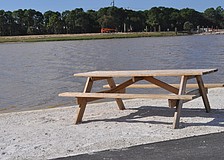 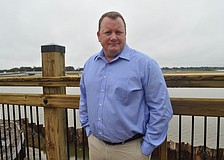 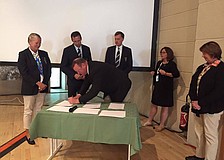