Steve Dipsiner still remembers the days when he would get into an elevator with a group of people he didn't know, and he would make a friend before he got to the top floor.

His son, Jared, didn't understand how his dad could just start talking to strangers about all kinds of topics.

"I was inquisitive and I liked to get to know people," Steve Dipsiner said. "Jared would say, 'I could never do that.'"

Now an 18-year-old freshman at the University of Central Florida in Orlando, Jared Dipsiner has started a website,  middleasternews.com,  where he often posts interviews with random people about current events in the Middle East.

He doesn't consider himself a journalist, but he certainly is getting experience with the interview process.

"Every week I get better about talking to people," said Jared Dipsiner, a 2015 Lakewood Ranch High School graduate who was captain of the wrestling team. "Honestly, it's just a passion. It is what I do in my free time."

Besides posting interviews, he uses his website to post information about Middle Eastern news that he doesn't feel is readily available in the United States.

"He is an incredible kid," said his dad. "He always has been very mature for his age, and he has been plugged into the world around him. He always thinks, 'What can I do to make the world a better place?'"

In 2014,  he earned a 14-day trip to Israel from the Jewish Federation of Sarasota-Manatee's Young Ambassadors program to learn about economics and politics. When he returned, he started his website and a Twitter page about Middle Eastern events.

He wanted to start a club at Lakewood Ranch High School concerning Middle Eastern events, but he said there was not enough interest. Instead, he concentrated on his website.

"It became a hobby, reading about what was going on in the news," he said. "Israel is six hours ahead of us, so I would read stories and post what I found. Within six months, I had 200 followers from 17 countries.

"It's a grind to get people to know your name. After two years, I get 400 page views per week, but that's not really where I want to be."

Jared Dipsiner is studying marketing and real estate at UCF and he has a goal of owning his own real estate brokerage some day. His current "hobby" is more about educating people than forming a future career.

"I never tell people what my opinion is," Dipsiner said of his website. "But I don't think people get the full picture of what is happening in the Middle East."

Steve Dipsiner said his son's current passion will benefit him down the road, no matter his life's path.

"To do the things he is doing, he has to be confident in who he is and what his goals are in life," Steve Dipsiner said. "He is refining his skill sets. It is going to fast track him to wherever he wants to go." 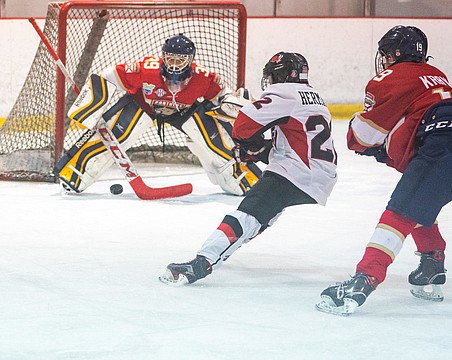 Lakewood Ranch teen fights cancer with ice in his veins 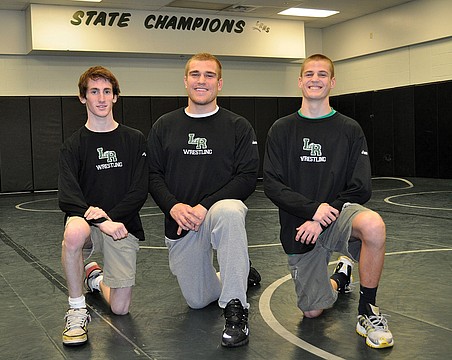 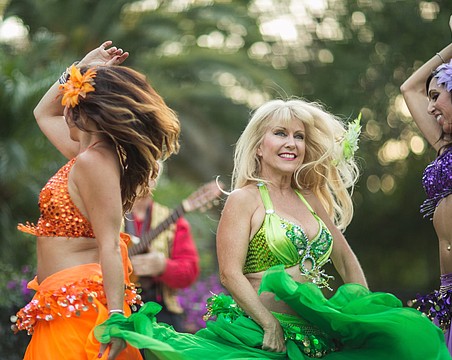 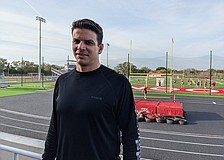 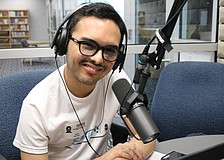 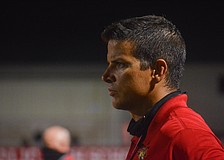 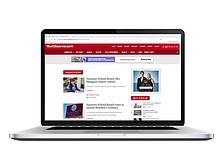