“It was almost a blessing for him to come in and work on the website,” says Jenkins.

Soon, Scott realized he could do more to keep parents connected. In October 2012, he began working on an app for the Booker Middle School community.

Scott played around with do-it-yourself apps and created programs in his free time. After a month of experimenting, he created Instant BMS, an app to help Booker parents access student grades, class assignments and school events from an Android smartphone.

Instant BMS is available on Google Play and has a rating of 4.3 out of 5 stars. One reviewer wrote, “ … This app is a great way to stay informed and up to date with my school.”

Scott hopes Instant BMS will help parents stay involved with their children’s education. As a parent, he knows how important that connection can be.

“An involved parent can make a real difference in their child’s school and how the child learns,” says Scott.

With the support of Jenkins and the Booker community, Scott is now working on making Instant BMS available to iPhone users, as well.

“The sky’s the limit,” Scott says. “There’s so much technology available that if we can think it, we can probably do it.” 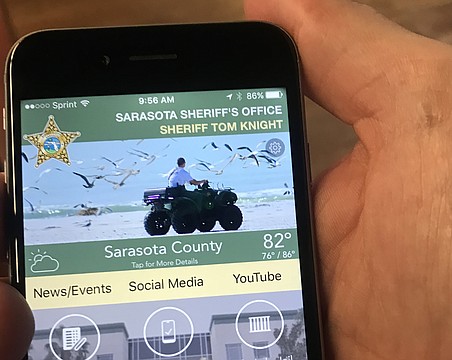 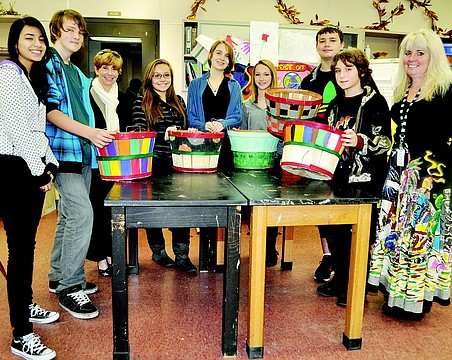 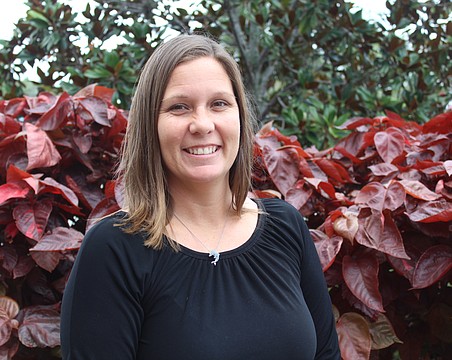 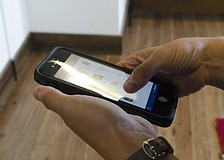 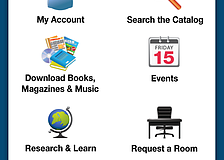 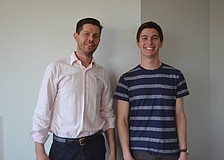 StoryTime brings the family back together 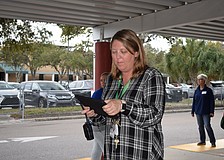 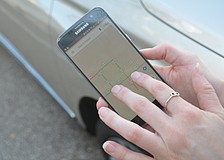