Junior Allison Martin was crowned Ms. Braden River High School at the annual pageant April 16. The auditorium was packed full of students, parents and family members eager to watch the competition from beginning to end.

“All I could think was, ‘Oh my God,’ as my jaw dropped,” Martin said. “I was so surprised when they called my name. It was such an honor to know they had chosen me to represent Braden River. It was so exciting.”

The pageant kicked off with contestants introducing themselves. They wore outfits and carried items they thought best represented their personalities and interests. After that each contestant performed a talent. There were many amazing spectacles, including singing, ballroom dancing and even a rifle demonstration. After the talent portion, all of the girls donned formal wear and showed off their elegant sides. Contestants also had to answer a question by former Ms. Braden River Katy Kopstad. Once the votes were counted, Martin claimed the Ms. Braden River title.

She bested 10 other girls — largely because of the talent she chose to perform. She sang “The Impossible Dream” for her talent.

“It was really a no-brainer when it came to choosing my talent, because I’m pretty good at singing,” she said.

Although the event didn’t include a boys pageant because of a baseball game, Christian Lizardi was voted Mr. Braden River. Both Martin and Lizardi say they will set a good example and be role models for the incoming freshman and all the students at Braden River.

“I ran for Mr. Braden River because I wanted to be the next Jim Bradin (last year’s winner),” Lizardi said.

“I first researched what other student were running and then thought through what I had over them.” Gomar said of her preparations. “I decided that those who know me know that I’m a dedicated person and that this was something I was serious about and convinced them to help me raise money and vote for me.

“I think my job as Junior Ms. Braden River entitles having a lot of school spirit, being dedicated to my school, being a positive role model and showing people that Braden River really does aim for excellence,” she said.

Some of the benefits that come with winning the title are free admission to any events held by Braden River High such as Prom, Homecoming, any plays or sports games, a parking spot in the staff parking lot and a skip-to-the-front-of-the-line pass for lunch. 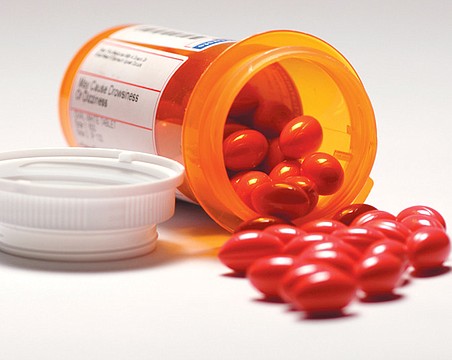 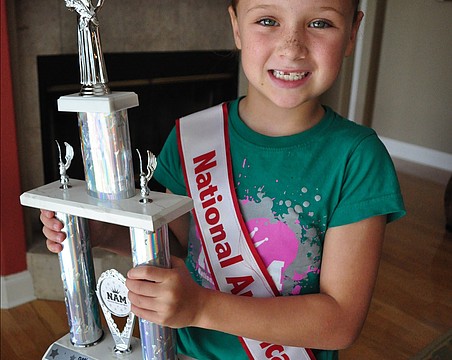 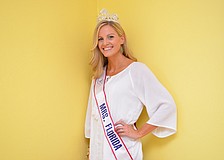 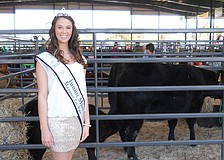 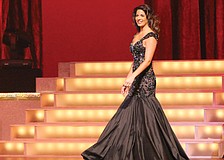 Pirates serve up district shut out

Prep teams tee off for 2009 season