Commissioners added a decrease of .10 mill to the previous decrease of .20, setting plans to lower the rate by a total of .30 mills. This change would bring the county-wide operating millage to 6.2326.

The new rate was set through a vote of 5-1 following a motion by Commissioner George Kruse, who had also motioned in favor of the previous decrease. The vote took place with Commissioner Carol Whitmore offering the only dissenting vote, and commissioner Misty Servia absent.

Commissioner Vanessa Baugh said there were important trade-offs between decreasing the millage rate and managing other issues, including inflation and the maintenance of services to the public. She also said in the case of a disaster, the county could still adjust its funds to those emergency situations.

“I would not mind going down on that millage a little bit more, and cut that stabilization fund a little bit,” Baugh said. “I know it would be tough. It would be something we would have to look at very carefully.”

Whitmore cautioned other commissioners about the need for emergency funds, emphasizing the possibility of hurricanes.

“I totally don’t support this,” Whitmore said. “The Gulf is 90 degrees now. This is a bad fiscal conservative decision, because you aren’t looking at what’s going to happen, and I’ve been here long enough to see things that have happened, that we did use those extra funds from.” 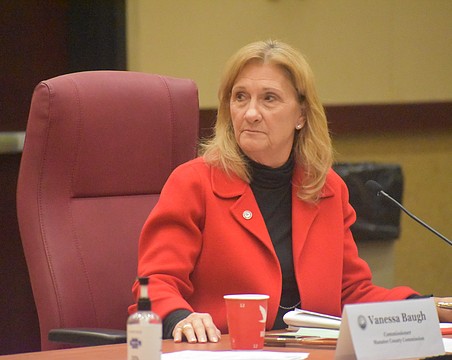 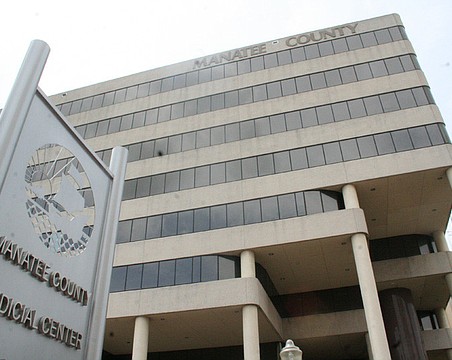 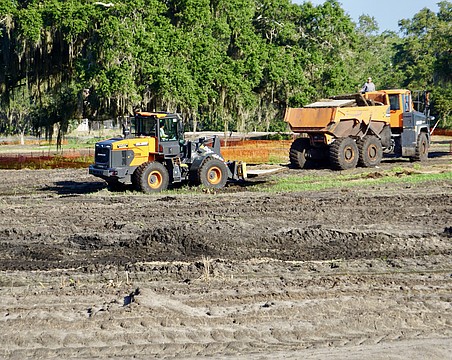 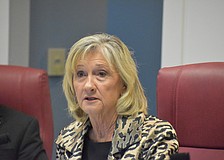 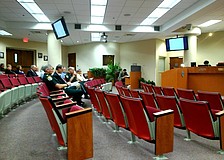 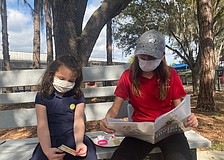 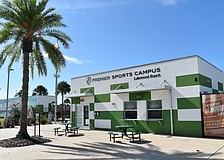 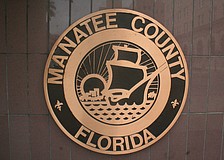