Terry Gans will be appearing at a local author book fair on Oct. 22.

When term limits prompted former Longboat Key Commissioner and Mayor Terry Gans to find another way to spend his time in 2018, he told the Longboat Observer he wasn’t sure what he’d do next, but he knew what he wasn’t going to do.

The Reviews Are In

Terry Gans' book is listed on Amazon with 4.5 stars. Many of those reviewing it say it's a deep and thoroughly researched piece that they enjoyed reading. Here is a sample:

It was a very well researched labor of love for the author. Always loved INfidels and most of Dylan's other works as well. He basically breaks it down minute by minute for the studio work. However, one complaint and I don't think it was the author's fault: Dylan always has like 20 sets of lyrics for every songs and constantly changes them. He quotes only a little from the alternate lyrics but I wanted to see them at length, that would have been fascinating for a Dylanophile. But I think ge explained that he couldn't do that for legal reasons. Still a worthwhile book for the Dylan lovers out there.

I’m not really a huge Dylan fan, but love music and books about musicians. In all honesty, this was clearly on of the best books that I have written which captures the essence of the writer, singer and musical genius of one of the icons of our time. Whether you are a Dylan fan or not, this book should be on your must read list.

Easily one of the best Dylan books I've read. Not only is it full of great information but is also well-written.

By January 2019, Gans, 76, had already found a new haunt far from Longboat Key: The Bob Dylan Center in Tulsa, Oklahoma. He called it a confluence that his term in public office was up at nearly the same time the center opened.

The public can view a Bob Dylan exhibit at the center, but only qualified researchers are permitted to visit the archives to look at draft lyrics and listen to recordings. Gans, one of those qualified researchers, receieved approval and began traveling back and forth to Tulsa to research the iconic musician’s album, “Infidels.”

His research led to a book called “Surviving in a Ruthless World: Bob Dylan’s Voyage to Infidels.” He and his book are being featured at a book fair sponsored by Bookstore1 in Sarasota on Saturday.

“The research started when the album came out without any intent of writing a book,” Gans said. “It was a departure from what had come before, both lyrically, musically and theme-wise.”

When the album was released in 1983, a series of leaked outtakes further piqued Gans interest in “Infidels.”

“I thought this would be a good subject because I’ve always been interested about what choices were made and how it evolved,” he said. “I didn’t have any intent of writing a book, but as I got more and more information, I felt there was more and more of a story to tell.”

While the book details each track on the album, it also delves into the inspiration of the whole. Gans didn’t speak to the man himself while writing, but he did track down and interview the man who built the Water Pearl, Dylan’s legendary schooner.

“I think the development of that album was partially inspired by the time he spent floating on the boat in the Caribbean, “Gans said, “Not totally, but there was some influence there.”

A Master of Dylan

Terry Gans, a former grocery chain marketing executive, wrote his Master’s thesis on Bob Dylan. The thesis was published in 1982, making Gans a published author. He was paid for 200 copies.

Which led Gans to subtitle the book “Bob Dylan’s Voyage to Infidels.” “Surviving in a Ruthless World” was rumored to be the working title of the album.

During his research, Gans found a piece of paper from the St. Regis Hotel in New York to back up that tidbit. Dylan had sketched out what the back cover of the album should look like and hand wrote, “Surviving in a Ruthless World.”

A couple other tidbits Gans research dug up—the first song on the album, “Jokerman,” has 14 iterations, and Dylan has terrible handwriting. Deciphering it was one of Gans’ most difficult tasks.

“That was always a wonderful moment when you figured out exactly what it said,” Gans said. “But I’d say the big thing I got out of the time in the archives is the ceaseless dedication to craft this guy has.”

Gans book is available locally at Bookstore1 or online at Amazon, Barnes & Noble, and Walmart.

What: A free, public event to meet local authors. Purchasing books is optional. 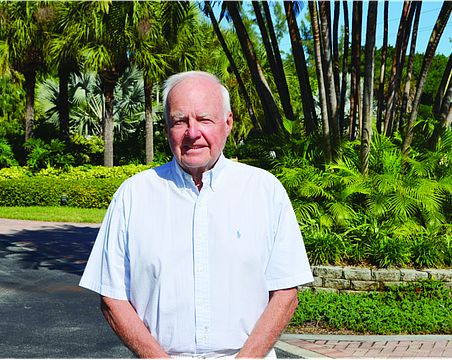 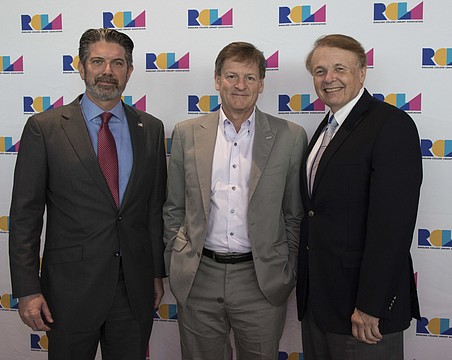 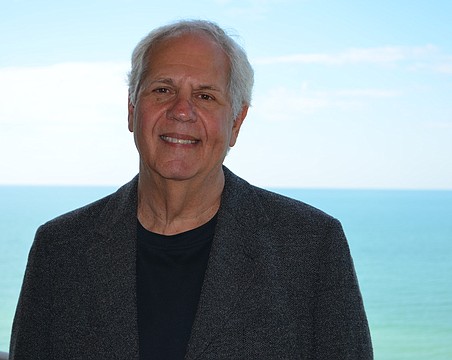 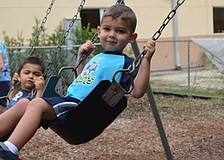 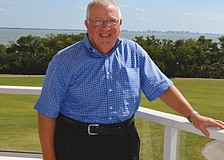 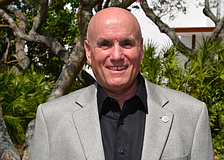 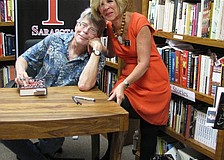 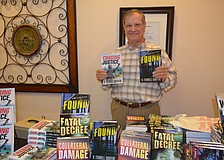