Nancy Wellford (nee Clark) is a long-time Sarasota resident, having moved from Tennessee with her husband Marion and their children in the 50s.

Nancy Wellford (nee Clark) is a long-time Sarasota resident, having moved from Tennessee with her husband Marion and their children in the 50s. She grew up in Michigan during the Depression, and her parents, Randall and Marie Clark, were both artists. Nancy came of age during WWII, during which time she left Colorado College and joined the WAVES (Women’s Navel Reserve).

She developed an early love of travel and, after the war, went to Mexico City alone to study silversmithing. She met her husband Marion Wellford in Memphis, Tennessee, where she gave birth to their children Robin, Lin, Karen, and Philip, before moving the family to Sarasota, where their youngest son, Eric, was born. In Sarasota, she became involved in the local arts community, dividing her time between raising her children and creating beautiful sculptures out of clay and marble. Later, she turned her skills to basket-weaving. Nancy continued to travel the world into her 80s, visiting Egypt, the Galapagos, Morocco and Thailand. Her beautiful Sarasota school of architecture home reflects her varied interests and artistic sensibilities.

She has a longtime involvement in the Sarasota Succulent Society, and was the president of that organization into her 90s. Nancy is still an avid gardening enthusiast and bird-watching hobbyist as well as a loving mother, grandmother and great-grandmother: the matriarch of her family. Happy 100th birthday to Nancy Wellford! She will be celebrating this special day surrounded by friends and family. 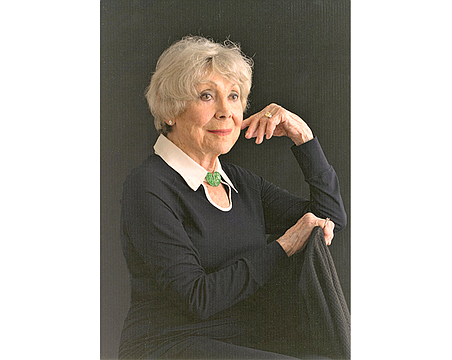 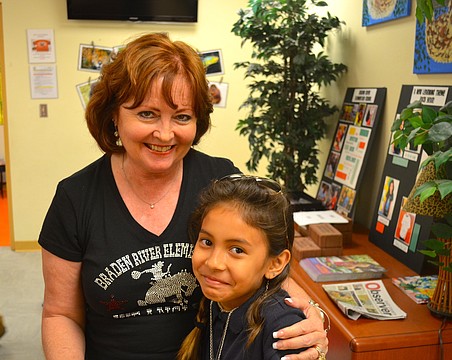 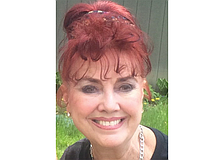 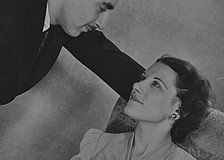 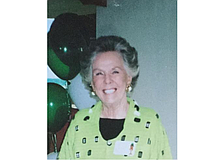 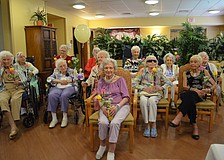 Faces of the centenarian club at Pines of Sarasota