At 90 years old, Jeremiah Ford is the longest traveling and singing of the Princeton group, which is performing Saturday at a Longboat Key church.

The Rolling Stones formed in 1962 and are considered one of the longest running musical acts in history.

At 90 years old, Jeremiah Ford stayed on with the Princeton a cappella group after graduating in1954. There are 19 members, who get together once a year to perform a concert. This year, they’ll be at All Angels by the Sea Episcopal Church at 2 p.m. Saturday, Nov. 12.

“We learn by ear, and so 50 or 60 or 70 years later, it’s still there,” group member Tim Callard said. “The music director uses the pitches for the various parts, then starts the song and it just flows out.”

Don Lewin lives in Minneapolis and stays in Club Longboat during the winter. Each year, one member volunteers to arrange the next year’s performance. It was Lewin’s turn two years ago, but COVID-19 canceled his plans.

Since the group has stuck together for over a half-century, it was actually Lewin’s second turn. The Nassoons performed on Longboat Key 20 years ago. They’re staying at the same property, but what is the Zota Beach Resort now was a Hilton then.

Crawford’s sentiment is obvious when in a room with the group. The jokes and joy flow whether the men are singing or not, and they travel from all over to attend.

The Nassoons formed in 1941 but most ended up being drafted for World War II a year later. They regrouped after the war ended and still have an active ensemble on the Princeton campus today. 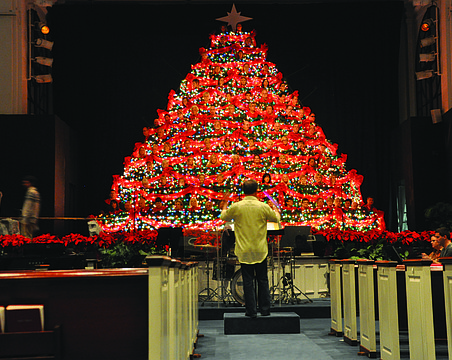 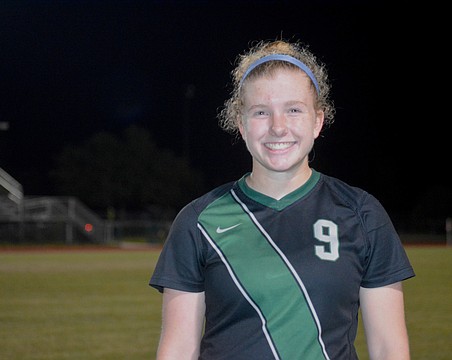 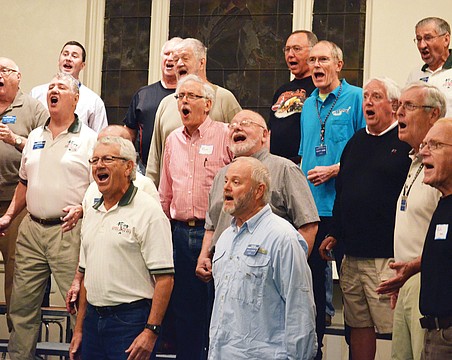 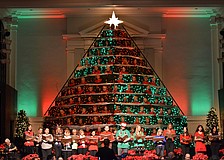 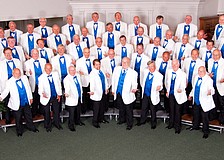 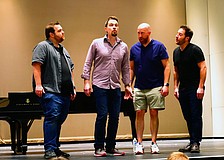 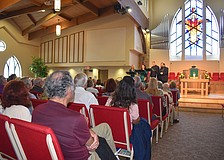 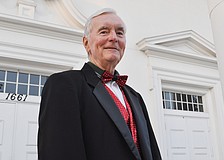