Florida Rep. Joe Gruters has asked for state funding to support a 7.5-mile extension of the multi-use trail into downtown.

Sarasota County will likely receive only a portion of Rep. Joe Gruters’ request for $15 million in state funding, said Director of Community and Intergovernmental Relations Rob Lewis during a budget workshop this morning.

When pressed by Commissioner Nancy Detert about a realistic figure for what the county will receive, Lewis estimated the state would provide between $750,000 and $1 million.

“That’s what I was thinking,” said Detert, who served 16 years in the Florida Legislature.

@AlexMahadevan so I guess that is the over/under? Who wants to bet with me?

Earlier: So far this year, the most expensive budget request from any Florida state representative has come from Rep. Joe Gruters: $15 million to support the extension of the Legacy Trail into downtown Sarasota.

“I think extending it all the way to Payne Park is a home run,” he said in an interview with the Sarasota Observer. “And if I can’t get it done this year, I’m pledging to the people of Sarasota I’m going to do everything I can to make it happen by the time I leave office.”

Gruters filed H.B. 2109 a little more than a month after the Gulf Coast Community Foundation gifted $50,000 to the Trust for Public Land, which is negotiating on behalf of Sarasota County to buy the railroad corridor for the trail extension. The current Legacy Trail runs 10.6 miles south of Palmer Ranch into south county.

“Negotiations are in progress,” said Sarasota County Public Works Director Isaac Brownman in an emailed statement. “A timetable for acquisition has not been finalized.”

According to a feasibility the county conducted in 2015, the extension could cost between $16 million and $20 million, along with the estimated $9 million to acquire the railroad corridor. If approved, the funds requested would come from the State Transportation Trust Fund.

At today’s County Commission meeting, leaders of the Friends of the Legacy Trail cited supported from several neighborhoods and organizations for the extension in imploring commissioners to leverage county funds to support the effort.

While county funds haven’t been committed, commissioners at the meeting approved a work plan that provides a framework for staff to move forward with potentially buying land for the extension. Brownman said the County Commission will receive another update Feb. 15.

Eventually, Gruters said, he’d like to see the trail stretch all the way to University Parkway.

“It’s a gem that we have in our community, and I’ll do anything I can to make this a reality,” Gruters said. 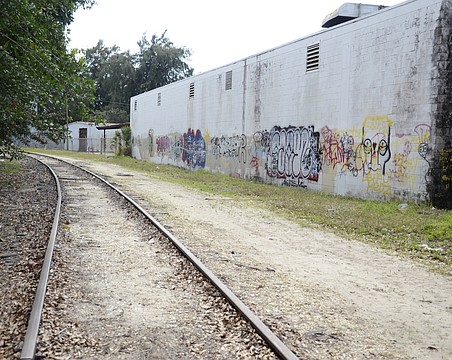 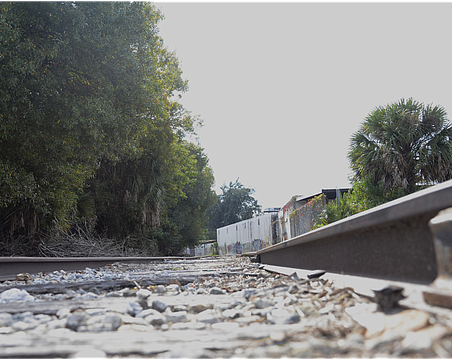 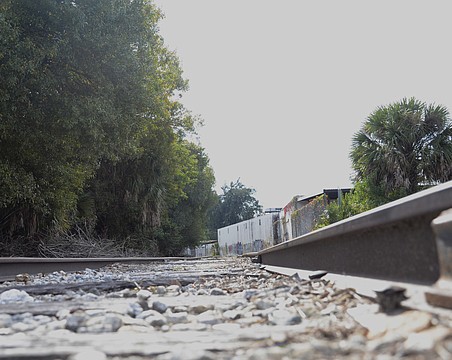 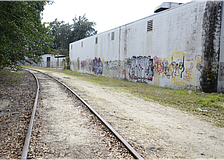 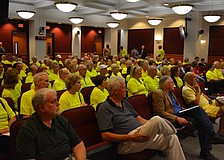 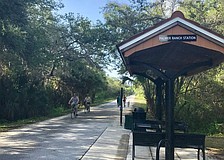 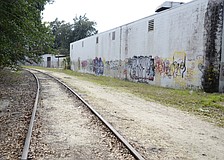 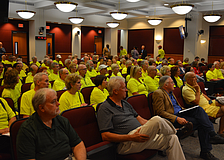