The concept plan submitted to Longboat Key for the Brista Homes referendum request.

The concept plan submitted to Longboat Key for the Brista Homes referendum request.

Brista Homes of Sarasota wants to build an enclave of 10 new homes on Longboat Key.

Brista Homes of Sarasota wants to build an enclave of 10 new homes on Longboat Key.

As soon as one referendum on a developer proposal concluded on Longboat Key, another popped up.

The referendum would determine whether to allow developers to build 10 new homes about a mile south of where the hotel and beach club proposal was to go.

Brista Homes President Mark Ursini, 52, pointed to his company’s track record of excellence in a letter to the Longboat Key Commission requesting the referendum date be set March 21, 2017.

“In recent years, Brista Homes has flourished in the remodel and renovation sector, particularly in Longboat Key condominiums,” Ursini wrote. “We have completed numerous projects in the Pierre, Islander Club, L’Ambiance, Promenade, Privateer and Aquarius as well as many single family residences on Longboat Key.”

Brista Homes is contracting for purchase 1.8 acres at 5630 Gulf of Mexico Drive from Mote Scientific Foundation Inc. for $1.35 million. The parcel is bracketed by Jungle Queen Way to the north and Tarawitt Drive to the south.

The parcel is now zoned limited commercial on the future land-use map of the comprehensive plan.

Originally listed for sale in 2003, until now it has been unmarketable due to a lack of viability for commercial use, read the referendum request letter signed by President Bruce Franklin of Land Resource Strategies.

“It has remained vacant as an underperforming asset in the community,” Franklin wrote.

Franklin said Brista Homes wants the referendum for Longboat Key voters to weigh in on a zoning change to residential use. The project would involve an enclave of coastal contemporary homes.

“Clearly, this proposed use would be compatible with the residential neighborhood to the north and east and would yield substantially less traffic than commercial uses permitted in the existing C-1 zoning district.”

“Clearly, this proposed use would be compatible with the residential neighborhood to the north and east and would yield substantially less traffic than commercial uses permitted in the existing C-1 zoning district,” Franklin wrote.

Ursini’s request emphasized his ties to the island. He and his wife, Gina, moved from Connecticut to Sutton Place on Longboat Key in 1993 and the name of his company combines the names of his daughters, Brittany and Christa, who were raised here.

“We were members of the St. Mary Star of the Key Church where my daughters received their first communion with the Rev. Father Pick,” he wrote.

Brista Homes must hope its proposal is more warmly received by Longboat Key voters than the North End Hotel and Beach Club concept was.

Taken together, by an unofficial tally of 2,428 to 676, Longboat Key voters rejected the density increase needed for the hotel.

Out of 3,104 votes casts, 78% percent rejected the new hotel on 2.6 acres a quarter-mile from the northern gateway to Longboat Key. 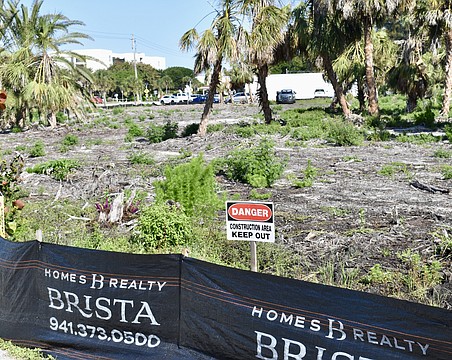 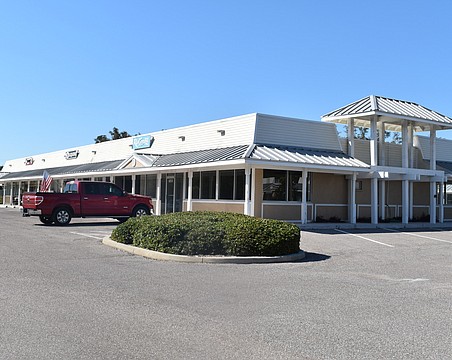 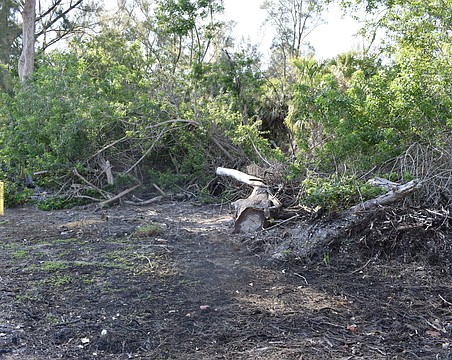 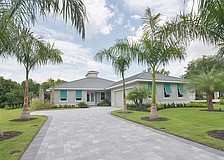 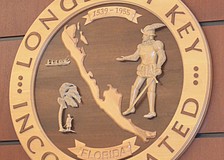 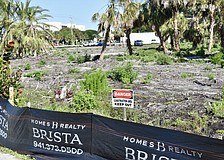 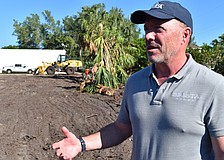 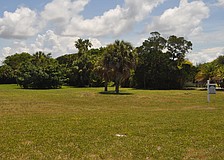