One year after a major interior alteration, Temple Emanu-El is planning another renovation project aimed at making its offices more welcoming to visitors and better supporting staff.

The nearly 60-year-old temple aims to break ground next month on a $350,000 project that will replace the current 1,700 square feet of administrative space with about 3,000 square feet of new offices, according to Temple Emanu-El Administrator Ken Marsh.

"This is the second of two phases of renovations that the temple decided to do about two years ago,” Marsh said. The previous phase included major interior work updating the kitchen facilities, the gift shop, the social hall and the lobby at the campus, which is located at 151 McIntosh Road.

"It was a major effort,” Marsh said.

The temple is also considering another renovation of its education building next summer. The new office should be finished August 15.

“It’s not going to be extravagant,” Marsh said. “It’s just going to be a pleasant, welcoming space for visitors and an area that’s conducive to staff doing their work." 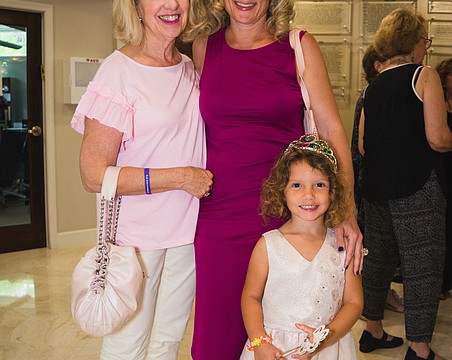 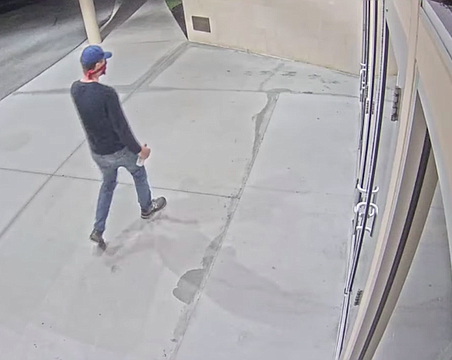 Families kick off summer with picnic 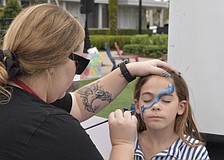 Hanukkah at the Green creates special event at UTC in Sarasota 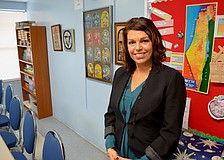 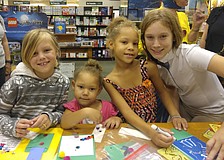 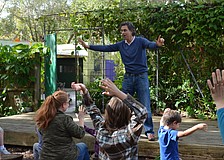 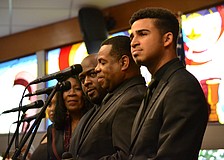