In spite of all you hear and read about too much testing and not enough money being spent on education, Florida students are improving.

Thanks to legislative reforms that began in 1998, during Gov. Bush’s tenure and with his force of persuasion, Florida’s public education system has improved dramatically over the past 15 years.

Hard to believe, especially when you digest some of the depressing U.S. education facts Handy shared at a luncheon of the Argus Foundation:

• U.S. students ranked 27th in math, 17th in reading and 20th in science achievement, according to the 2012 Program on International Student Assessment;

• 2013 Nation’s Report Card: 66% of eighth-graders were not performing on grade level in math; 66% scored below grade level on fourth- grade reading;

• 50% of students entering two-year colleges and 20% of those entering four-year universities are placed in remedial classes;

Amid all that, however, Florida’s students have climbed from near the bottom of education rankings to above national averages. According to Handy and FEE:

• 30% of Florida’s high school graduating class earned a passing score on an AP exam compared with a national average of 21.6%. The state now ranks third in this category, behind Connecticut and Maryland.

• Florida is the only state to have narrowed the achievement gap in fourth- and eighth-grade reading and math between white and African American students since 2011.

• Fourth-grade students scored second in the world on the 2011 Progress in International Reading Literacy Study.

• Florida’s fourth-grade Hispanic students read as well or better than the average student in 38 states and ranked first in the nation among their peers.

Pictures and graphs tell a story, as do these slides from the Foundation for Education Excellence.

A leading predictor of future success is whether a student can read in third grade.

Florida has been at the forefront of states adopting grading systems for public schools. The South has led the way because of historically low education performance.

In spite of opposition from teacher unions, private school choice, including vouchers and now education savings accounts, continue to expand. 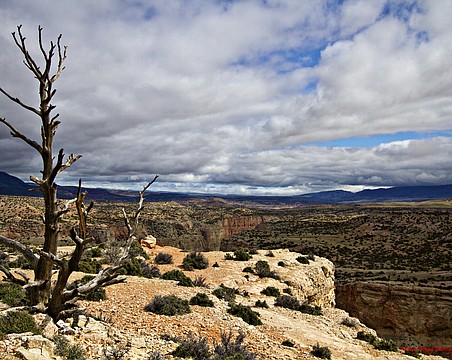 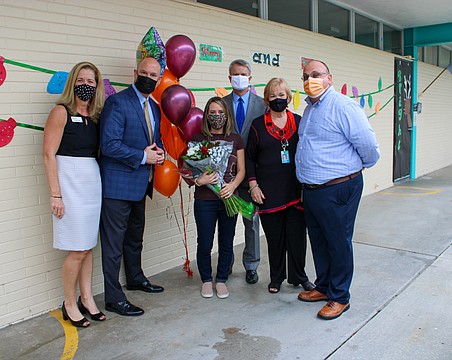 Finalists named for Sarasota Teacher of the Year 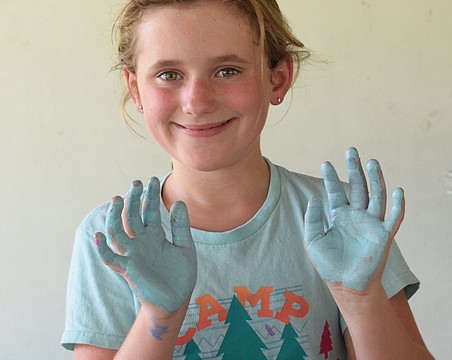 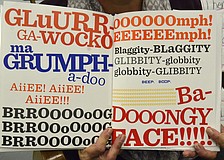 Event gets read on Witt teachers 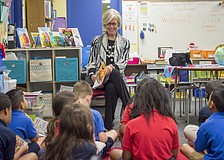 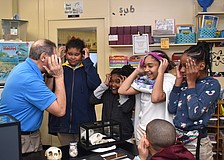 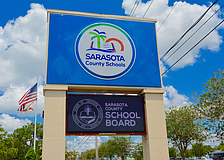 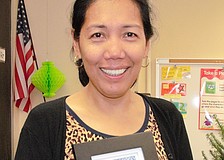 Three East County teachers are 'Educator of the Year' finalists