This Song in Sarasota: "What I Like About You Is You're Rock Bottom" by The Wallies

Ah, the music video --- that coveted hallmark of legitimacy within the music biz. Hats off to The Wallies for last week’s debut of “What I Like About You Is You’re Rock Bottom.” I do not deign (or should I say, I do not qualify) to comment on the video itself, but as for the song --- me likey.

It’s hard to choose a favorite from The Wallies’ usual set list, because each one sounds like a slightly shaken (not stirred)-up version of the last. I don’t think it’s necessarily a bad thing, recalling the adage of “If it ain’t broke, don’t fix it.” I‘ve fostered the same kind of affinity for albums by Franz Ferdinand, Razorlight and Phoenix. Hell, the old joke around the orchestra pit even says that Vivaldi has over 500 concertos to his name, but he really only wrote one.

At Wallies shows, the effect is like being strapped into an electric chair of non-stop, ferociously sexy rock and roll. One tune careens into the next at the same driving pace of somewhere around 170 beats per minute; by the end, you’re sweaty, exhausted and almost satisfied --- but not quite (The Wallies have mastered the trick of keeping a set tantalizingly short). Despite my own inability to discern one Wallies tune from another, my ears burn a little hotter whenever they launch into “Rock Bottom.” It’s three minutes of sonic muscle. I can’t understand a fraction of what Neven Skoro is singing, but then again it doesn’t matter … his vocal delivery is rakish and sneering, full of bravado without affectation. I get the drift. I got it even before the video told me what the song was called.The animal backing up Skoro’s singing has the same kind of “we’ll knock you down and you’ll rather enjoy it” spirit. Hear what Drew Silverman does to the hi-hat in the instrumental sections and pre-chorus? You have to catch it aurally because live, it’s almost too fast for the naked eye to see. What we have there is some fine, fine sizzle, and I am this close to admitting that for me, it makes the song. Now, note the full-band punches between the pre-chorus and chorus: That, my friends, boils down to a musico-metaphorical pelvic thrust. And check that breakdown two minutes in. Your body just can’t ignore it. You’ll bang your head; lord help you, you will.

I don’t know for sure if it’s The Wallies’ mission to take a listener, a stage, a crowd or even a whole show by storm, but I harbor my own suspicions. You may want to draw an opinion on your own. Sit tight for their CD release party at the Cock & Bull Pub next Saturday, June 16. I myself am excited to finally get my hands on a record and get a grip on more of the finer points of this loudness, this fastness, this furiousness. 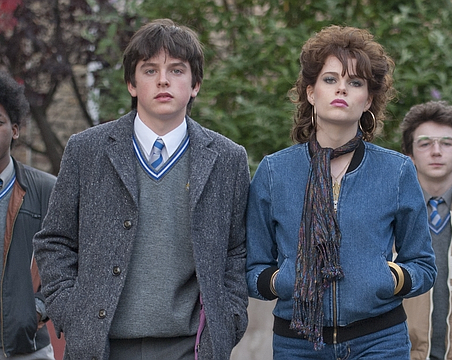 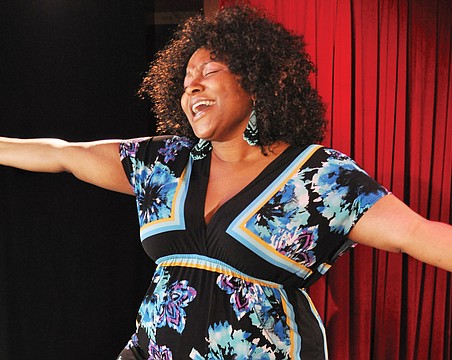 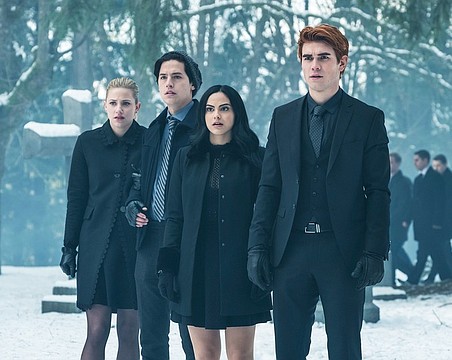 Binge Blog: The teens are at it again 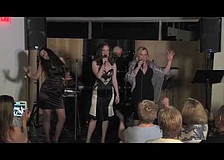 This Song in Sarasota: Sue Aside by (the) Umbrella Cult

Veronica Pastore: SFF Marketing Director, Face on the Shrine in my Closet 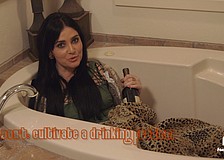 Factory Girl: How to survive a breakup 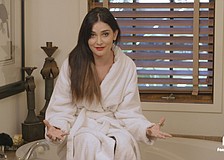