Will Frentz and his team held a training camp Jan. 14-16 at Premier Sports Campus.

Will Frentz could not hear the cheers.

At 16 years old, Frentz took the soccer field for the first time as a member of the U.S. Men's Deaf National Team in Greece's Olympic Stadium. He did so without his cochlear implant, which he started wearing at 4 years old.

Like many of his teammates, he was born deaf, but getting the cochlear implant gave him the ability to hold verbal conversations — though it took awhile. Frentz said he was unable to hold a conversation without an interpreter until he was 7.

But international deaf soccer rules ban the use of cochlear implants on the field, as they are deemed an unfair advantage toward the countries that can easily afford them or even have them readily available. In a nod to fairness, everyone must play without them. To be eligible for the team, players must have hearing loss of at least 55 decibels in their stronger ear.

Without their implants, everyone must exist in, and deal with, the silence.

Frentz, now 32, spent Jan. 14-16 with the U.S. Men's Deaf National Team, which held a training camp at Premier Sports Campus in preparation for the Deaf World Cup in Malaysia in September. At this point, the feeling of wearing a national team jersey is nothing new. Frentz has spent half his life on the team after trying out while still at Manual High School in Louisville, Kentucky. Back then, he was playing with teammates and opponents who had no hearing challenges.

After seeing an ESPN segment that mentioned the U.S. Men's Deaf National Basketball Team, Frentz researched if there was a similar team for soccer. There was.

"I emailed the coaches, and they invited me to a camp," Frentz said. "I've been part of the team ever since."

Since that first game in Greece, Frentz has risen through the ranks. For the past nine years, he's been the team's center back — the most important defensive position — and in 2022 was named team captain, an honor that Frentz does not take lightly.

"Our previous captain, Trip Neal, I have always looked up to him," Frentz said. "I have tried to learn from him and every leader we have had, including our coaches. It's a little weird being someone people look up to, but I try to manage all the different personalities and set an example. I want to be someone any player can come to with any question or issue they may have."

Part of Frentz's duties as captain involve on-field communication. The inability to use cochlear implants makes it a challenge. Frentz said he has encouraged all members of the team to learn American Sign Language even if they do not use it at home, in order to make things smoother. That has its own challenges, such as learning what the signs mean is one thing, but learning to look for and recognize those hand signals while in the middle of play is another.

"We have to keep our heads on a swivel," Frentz said. "We have to always be aware of who's trying to talk to us."

Frentz said halftime is an important time because coaches can easily communicate with their teams about what needs to change in the second half.

When Frentz takes the field at the Deaf World Cup, it will be his fourth time in the event. This one will be the first to have the U.S. team supported by the U.S. Soccer National Team program. It officially joined the program in 2022, joining the forces of U.S. Soccer and the U.S. Deaf Soccer Association, which is a nonprofit, 501(c)(3) organization that also includes the U.S. Deaf Women's National Team and boys and girls youth national teams.

While the change does allow for the deaf men's team to wear official U.S. kits and training gear — a nice perk — and gets them coverage on the organization's social media sites, Frentz said the partnership has also had more practical changes, such as getting financial support to hold more training camps throughout the year and expanding the team's potential player pool. The team now has more than 100 players in its pool, which makes things more competitive and allows for easier replacements if a player has to miss a tournament because of previous commitments or other reasons.

It is something that happens often. Being part of the deaf men's team is not a full-time job for any player. When not with the team, Frentz works at Heuser Hearing Institute in Louisville. Heuser is part clinic, part hearing and language academy. It is where Frentz first went to school and means a lot to him. He's also married with two children. Frentz said it is not easy to leave these people and places behind to train multiple times a year, but the sacrifices are ultimately worth it.

"I have passed up career opportunities to go to international tournaments," Frentz said. "I miss my family whenever I am away from them, whether it is three days or three weeks. It comes down to knowing I have a finite amount of time to be on this team. When I'm 40, 50, 60 years old, I'm not going to be playing.

"It's such an honor to play with guys who have had a similar life experience. To do that and and to represent our country on a global stage, nothing even comes close to that." 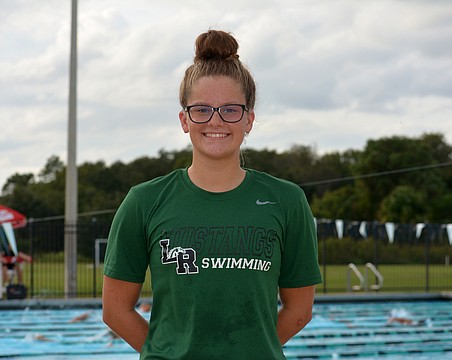 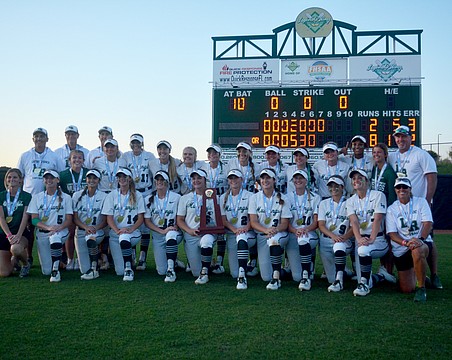 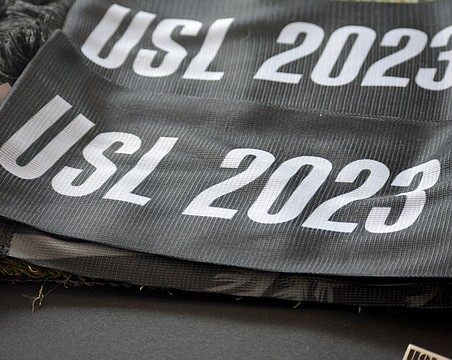 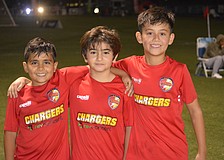 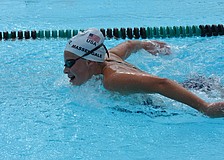 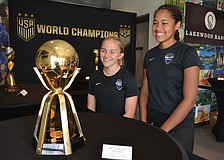 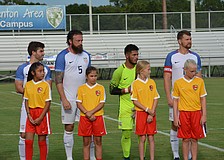 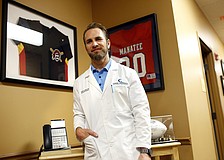