The new bench will honor former Mayor George Spoll, who died in December.

Current and future residents alike may get the opportunity to take in the soon-to-be town center while sitting on a donated bench that honors former Mayor George Spoll, who died Christmas night.

At the start of the Longboat Key Town Commission’s Jan. 9 meeting, commissioners took a moment to reflect on Spoll’s life and their memories with him.

“He gave a tremendous amount of his time, his effort and his skill when he could have been doing other things,” Mayor Ken Schneier said.

“I think it is probably no secret that George and I did not always agree, but one of the things that I know very strongly is that he truly loved this community, and he certainly stood up for us in many ways,” Commissioner BJ Bishop said.

Madelyn Spoll, George’s widow, spoke at the meeting in asking for the commission to consider allowing her and her family to donate a bench with a nameplate to be placed under a tree in the completed Town Center Green.

“George was fond of saying ‘a man plants a tree he will never sit under,’” she said. “His daughter and I are asking the commissioners’ permission for us to donate a bench to the town to be placed in the town center that George so much wanted to see completed…Hopefully, one day George’s great-grandchildren will come and sit under the tree that George could never sit under.”

At the conclusion of the commission meeting, the idea was discussed and ended in commissioners coming to a unanimous consensus of support and directing staff to move forward with the necessary next steps. 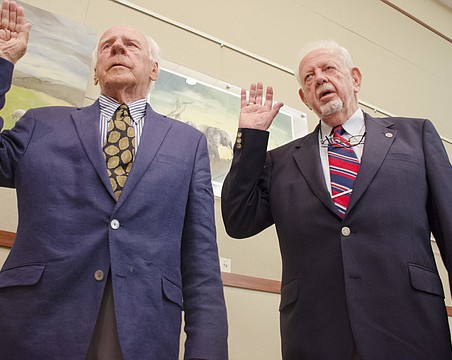 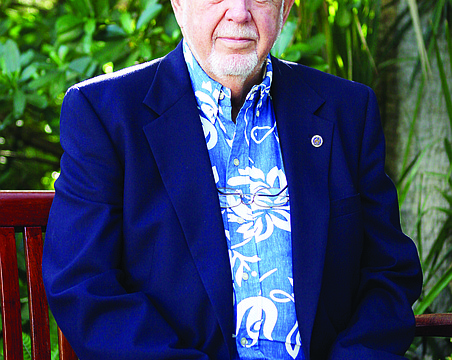 In the Public Eye: George Spoll 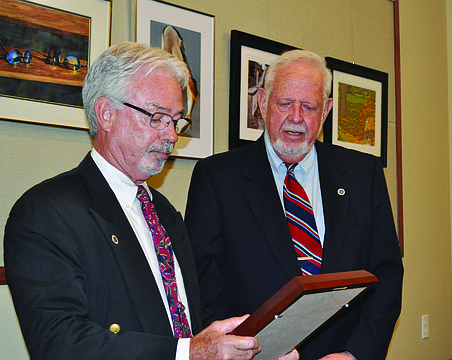 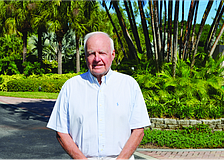 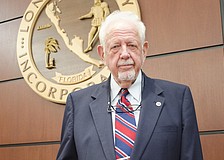 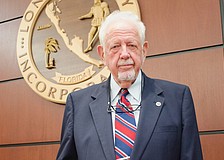 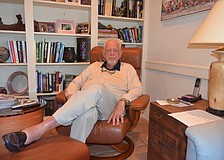