Seaplace plunges into a new year

The Polar Bear Plunge is an annual tradition at the Seaplace condominiums on Longboat Key.

When someone is swimming this time of year, clearly, they're not from around here.

But that was not a swarm of tourists in front of the Seaplace condominiums on New Year's Day. Residents and their visitors celebrated with a Polar Bear Plunge.

"Some of them jump head first, and some of them just tip-toe in," events organizer June Hessel said. "Every year the crowd gets a little bit bigger. Some do not even go in. They just come down to celebrate the new year."

About 70 people took the plunge into the frigid Gulf of Mexico. The Gulf temperature was around 62 degrees, though it had been colder a few days earlier. 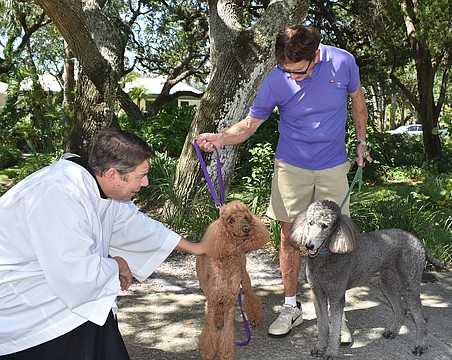 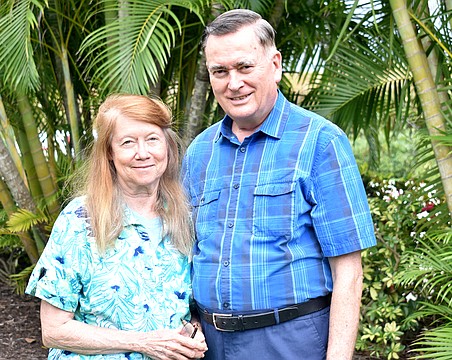 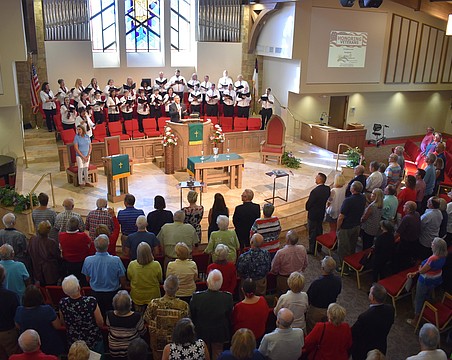 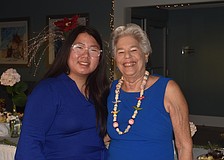 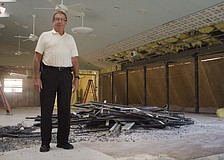 Longboat condos keeping up with the times 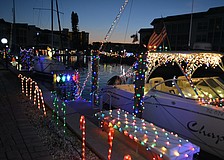 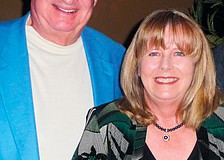 Jules Rose shined as luminary for the arts