After a failed vote in January 2022, approval at the delegation's Jan. 12 meeting is crucial for advancement of the incorporation proposal.

For the second year in a row, supporters of Siesta Key incorporation hope Sarasota’s legislative delegation sees things their way in taking the first official step toward authorizing a vote on becoming a town.

At 1:30 p.m., Jan. 12 in the Sarasota County Commission Chambers in Sarasota, the new local delegation of four is expected to vote on recommending the local bill for an election on incorporation be considered this session in Tallahassee.

Even if Sen. Joe Gruters, and Reps. Fiona McFarland, James Buchanan and newcomer Mike Grant of Port Charlotte approve Save Siesta Key’s request, it still needs to find its way through the Republican-controlled state House and Senate in Tallahassee and be signed by Gov. Ron DeSantis.

“Our goal is to allow the residents of Siesta Key to vote whether they want to be incorporated or not,” said Save Siesta Key Chairman Timothy Hensey.”

This week, Save Siesta Key released the results of a third-party run straw poll taken in December that indicated 87% support for incorporation with a 41% turnout.

A year ago, the then-six member delegation deadlocked on moving forward with a local bill that would have authorized a local election on the topic, with Buchanan, Rep. Tommy Gregory and Will Robinson voting no. The bill needed support of at least four members to move ahead.

Gregory and Robinson are no longer members of the delegation after redistricting, but Grant has signaled reluctance to vote yes. Buchanan did not participate in a December meeting of Save Siesta Key, similar to a 2021 standing room only meeting, hosted by Gruters, in which delegation members heard from residents for hours.

Central to the legislators' objections in 2022 were reluctance to add another layer of government and doubts over organizers’ proposed .25 millage rate for the new town and comparably small $4 million municipal budget. The latest proposal includes a new study of the proposed town’s feasibility and a .5 millage rate.

The proposal calls for basic government functions to be handled by the new town staff but Siesta Key would still rely on other county services such as law enforcement, fire-rescue and others. Supporters of incorporation say Siesta Key is not well represented by County Commissioners and point to recent approvals of hotels as something the community does not want. 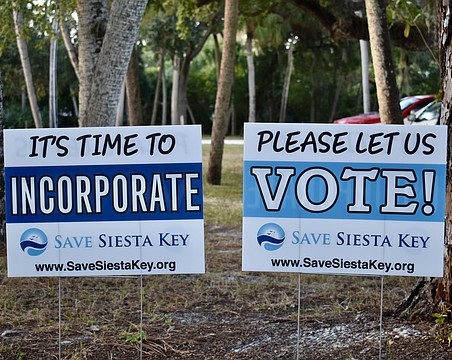 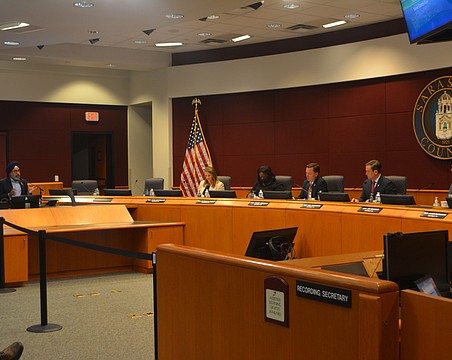 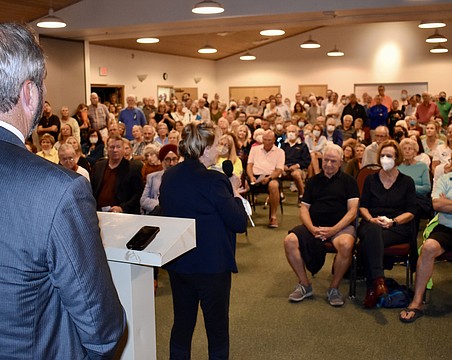 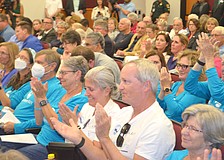 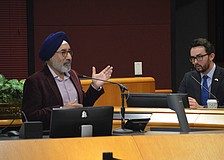 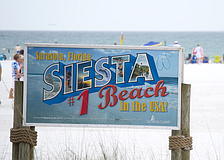 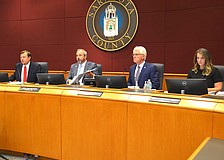