The Observer Challenge is scheduled for Feb. 3-5 at the Longboat Key Tennis Center.

Players are divided into four-person teams with two men and two women. They play a six-game pro set within each match. Men and women play doubles. When finished, one man and one woman go straight into singles, and the other players are up next. It’s the best three out of five pro sets. Whoever wins moves onto the next round.

The Longboat Observer has hosted this tournament since 2001, when CEO Matt Walsh extended an olive branch to the tennis center after an editorial that argued against its creation. It’s become a huge event on the Key and draws players from every club.

“We’ve kept it the same format because it seems to be that people end up really liking it because it’s something different,” Thayer said.

Play begins Feb. 3 and continues through Feb. 5, but first, a party.

The players party is being held the night before and is included in the $50 entry fee. Non-playing guests can attend for $25. The party is at the Tennis Center and is catered by Harry’s Continental Kitchens.

The public is invited to the party and tournament. While a few players travel over the bridge from Bird Key and Sarasota to attend, most of the players live on Longboat.

“It’s kind of neat because everybody comes and watches their friends, and everybody knows each other,” Thayer said. “So most of the people really enjoy coming out and even watching it. It’s a good community tournament.”

Correction: This article has been updated to correct the spelling of Kay Thayer's name. 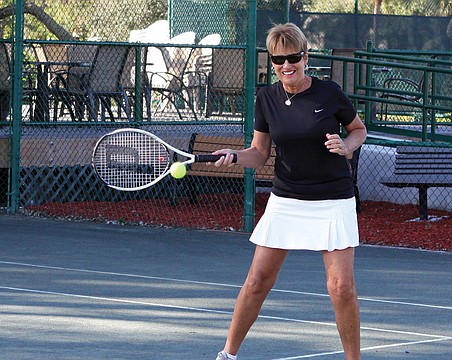 The challenge is on for this year's Observer Challenge 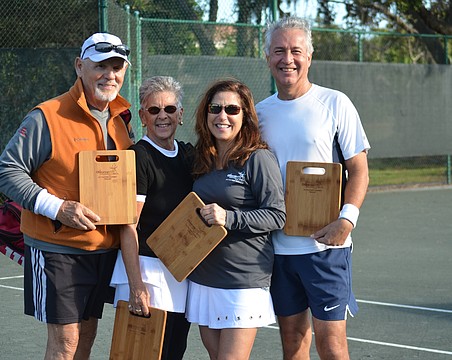 Net your competition at the Observer Challenge Tennis Tournament 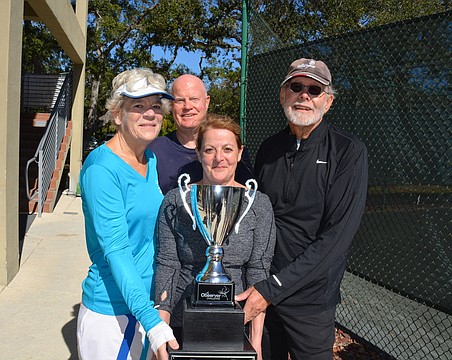 Observer Challenge Tennis Tournament is back for another round 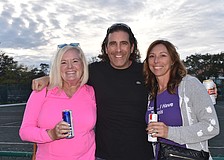 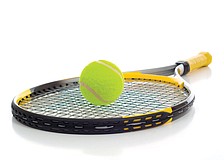 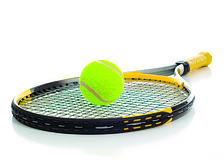 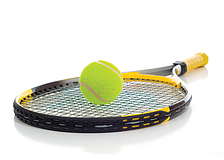 Meet your match at the Observer Challenge 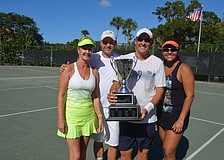 Ace your game at the Observer Challenge Tennis Tournament