Administrators at Pine View and Brookside Middle are now eligible for statewide honors in 2023.

The principal of Pine View School and the assistant principal of Brookside Middle School were honored this week as Sarasota County Schools’ top school administrators and are now eligible to compete for statewide honors.

Stephen Covert and Jessica Fuesy were both surprised on their respective campuses by school officials and well-wishers this week. As the top principal and assistant principal in the Sarasota County public school district, both are among those considered for Florida Department of Education Awards. Finalists will be chosen in the spring, and winners announced in the summer of 2023.

Covert, principal at Pine View, has been an educator for 30 years. He received a bachelor’s degree in Spanish language and literature/geography from Mary Washington College in Fredricksburg, Virginia and a doctorate in education from Virginia Commonwealth. He’s served in a variety of administrative and educational roles before coming to Pine View.

Fuesy, assistant principal at Brookside, received a bachelor’s degree in middle grades mathematics education from Florida State and a masters in educational leadership from Saint Leo College. She’s taught mathematics in seventh and eighth grades along with serving in administrative roles in Leon County.

The statewide achievement awards program was launched in 1988 for principals and 1997 for assistant principals. 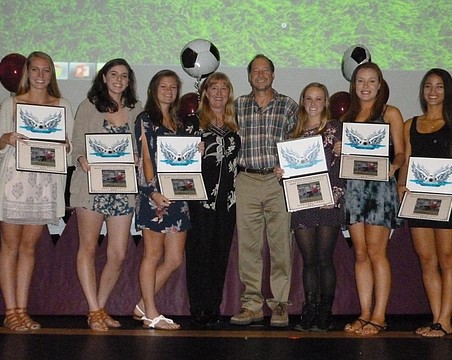 School district names its Principal of the Year 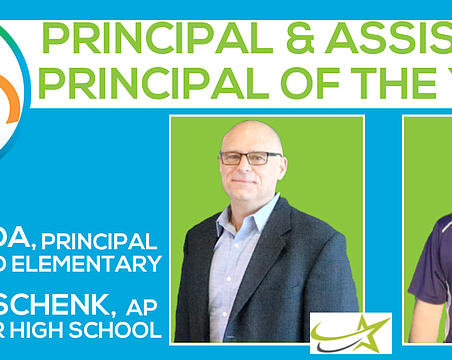 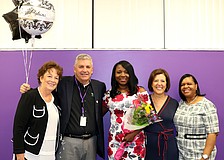 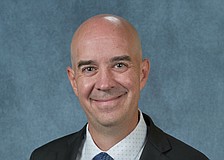 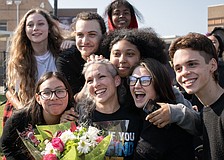 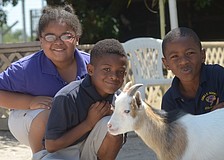 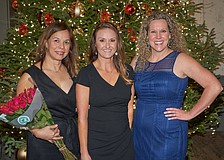