While we await the effects of Tropical Storm Nicole, we should take heed of the lessons we learned from Hurricane Ian.

Emma Burke, digital fulfillment specialist at the Observer Media Group, frantically called her wedding planner, Janice Blackmon, on Monday, worried about the status of her upcoming nuptials to her fiancé, Patrick Jolly. The ceremony and reception are slated to take place Thursday, at the Powel Crosley Estate. Outside.

The Sarasota-Manatee region is expected to begin to feel effects of Tropical Storm Nicole by Wednesday afternoon.

Blackmon reassured Burke, “Everything should be fine unless there is a state of emergency.”

Five minutes after they got off the phone, Gov. Ron DeSantis declared a state of emergency for Sarasota and 33 other counties.

Devastated, Burke’s colleagues tried to cheer her up with positive reinforcement. “Rain on your wedding day is good luck,” said one co-worker, who added, “A tropical storm means you’ll be married forever!”

Another reminded her that she is in good hands with her caterer, Philip Mancini, of Michael’s On East, who recently served on the front lines of Hurricane Ian prepping thousands of meals for World Central Kitchen. Mancini assured Burke that the tent to be placed on the Crosley bayfront lawn could withstand up to 40 mph winds … but he wouldn’t recommend being inside the tent at that time. Mancini also informed her that he had gone down to Fort Myers that day to acquire a generator to make sure that the band could play.

While the Sarasota-Manatee region for the most part got lucky in Hurricane Ian, and rain may be lucky on a wedding day, relying on luck isn’t the best strategy when it comes to storms. Shortly after Hurricane Ian, Roger Pettingell, a Realtor with Coldwell Banker Realty and a Bird Key resident, shared that he thought an article about the things we learned from Ian would be a great idea. It is a great idea, and who knew it would be relevant so soon?

Whether you’re preparing for Tropical Storm Nicole or the next storm further away, Pettingell shares with us his lessons learned:

So while we prepare for another storm, we will leave you with this message from a meme circulating on social media — “Currently in Florida: Exhausted and confused as we listen to the Mariah Carey Christmas album, prep our Thanksgiving menu and wonder if we need to go out and buy hurricane snacks while trying to keep our eyes open for an extra hour.”

Stay safe, don’t rely on luck and best wishes to the future Mr. and Mrs. Jolly.

Emily Walsh is the president of Observer Media Group and has served as publisher of the OMG’s Sarasota-based publications since 2016. She joined the company in 2001 as Black Tie photographer, later serving as editor of Black Tie and Arts + Entertainment, an advertising sales executive and chief digital officer. 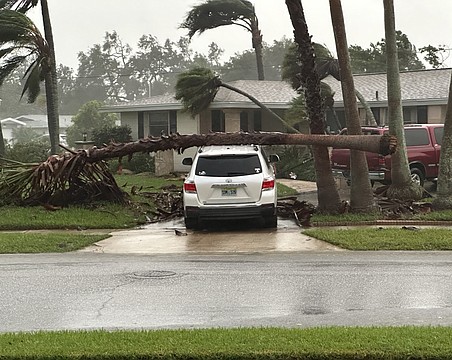 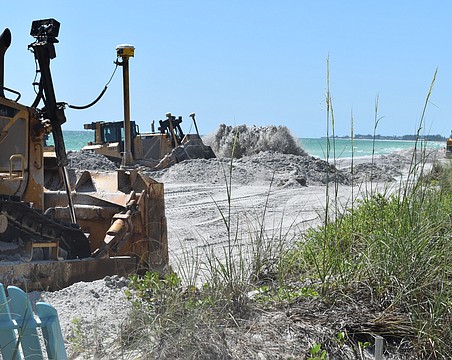 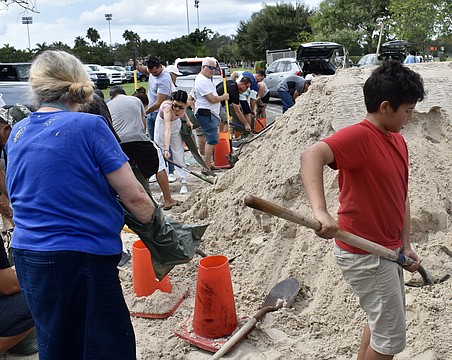 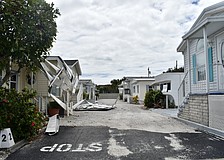 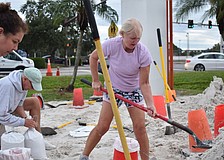 Officials prepare for landfall as Ian sets sights on Sarasota 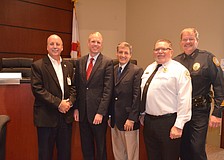 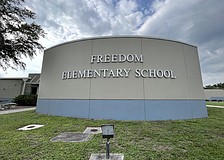 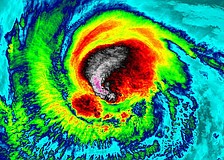 Post-storm can be worse