More and more governments are forgetting their fiduciary responsibilities and engaging in ESG investing. While activist investing is fine for private investors, it is not for governments.

At the same time, several governors and legislatures have pushed back with policies or laws banning state investments or contracts with businesses that pursue ESG approaches.

ESG investing is also becoming more prevalent with individuals making their own investments and in the policies implemented by institutional investors and public pension systems.

Because ESG debates and activist investing look to be a significant subject of contention for the foreseeable future, it is essential to draw clear lines of when it is and is not appropriate to implement investment strategies that overstep the usual purpose of meeting specific financial objectives, especially in the case of retirement savings.

It is entirely appropriate for individuals to make whatever investment decisions they like with their assets. Giving individuals a choice in where to place their assets is healthy and consistent with long-standing American investment tradition. Look to the long history of specialized or sector funds for examples.

Of paramount importance with these investments is that their objectives and methods are made clear to potential investors through the prospectus and other communications materials. Individuals having the ability to invest with their conscience in a way consistent with their beliefs and objectives is laudable and is consistent with a free society.

Investors also need to understand that widespread use of ESG criteria has broader implications for the market. The accompanying figures show that large companies (those with higher capitalization shown in blue) have substantially less ESG risk than do smaller companies (in orange). This means ESG investing actually discourages investing in smaller firms and could reduce competition and increase market concentration, not because of serving their customers better, but because of  politicized investment decisions.

This is even more dangerous when those decisions are being made by government investors.

There are serious concerns when activism is involved with pooled retirement investments, such as public pension systems. Public pension plans should not engage in political activism.

Unfortunately, lawmakers and officials on all extremes of the political landscape are increasingly attempting to dictate how investment funds maintained for various governmental functions must be invested. The trends, both promoting ESG and anti-ESG, are being directed at state and local government-run pension funds for public employees.

Pension fund investment managers have a fiduciary responsibility to manage their funds exclusively to best meet the financial needs of plan participants. In the case of public retirement plans, those needs are to support the plan sponsor’s financial obligation to plan members within closely managed risk guardrails.

It is also clear that activist-investment mandates are inconsistent with these fiduciary responsibilities and retirement plan objectives.

The demand for investments that match certain political or policy beliefs and the increasing pressure on state and local government-run pension systems to ignore their fiduciary responsibilities in favor of politically motivated investing, present more reasons for governments to examine alternative retirement plan designs immediately.

From public pension debt to failing to serve today’s workers to misguided politically motivated investment pressures, it is clear that the public retirement space is  due for some recalibration.

Retirement plan designs that are built on a defined contribution foundation and have objectives focused on lifetime income and risk management can be the leading-edge answer to many of today’s public pension dilemmas. Sophisticated design structures incorporating defined benefit-like features into a defined contribution construct  are available and in use today.

With these plans, sponsors can make available many employee-selected investment options that do not force the employee into heavy-handed, politically motivated investments or ones they oppose morally. With the help of an independent financial adviser, if desired, individual employees can build a portfolio that best meets their personal goals and objectives.

It should seem obvious that retirement plans must focus on meeting the objectives of several interested parties, most notably the public employee participants. Attempting to impose politically motivated investment controls on public pension plans violates core fiduciary standards and is a gross over-reach by governments.

Instead, lawmakers and workers should seek to modernize public retirement plans in ways that give individuals the flexibility to vote with their feet, have plan portability when they change jobs and invest as they see fit. 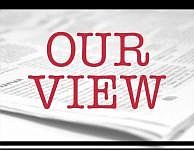 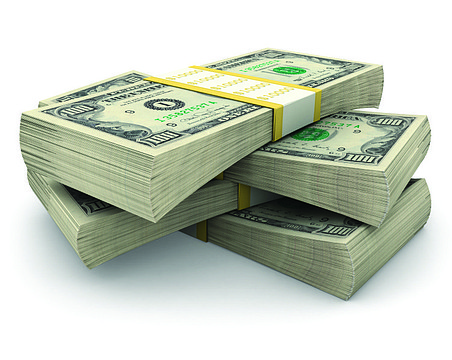 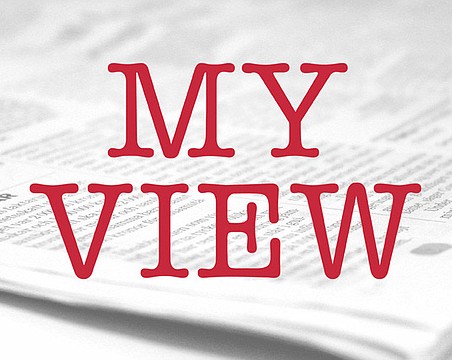 MY VIEW: The pension operation can't simply be punted 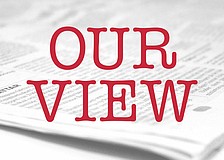 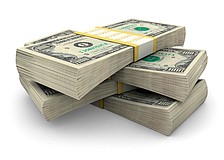