All of our governments are spending unthinkable amounts of money. After Colorado limited spending to population and CPI growth, wild government spending stopped, and Colorado’s economy flourished.

As you would expect in these culturally charged days, all the media attention in Florida has focused on HB 1557, what Republican legislators call the “Parental Rights in Education” bill and the liberal Democrats call the  “Don’t Say Gay” bill.

That’s the way it goes every day in the media. Little attention is paid to what they used to teach in journalism schools: Follow the money.

Sure, there were stories two weeks ago reporting the Legislature adopted another record high budget — $112 billion.

In two years, Florida’s state government will have increased spending $19.8 billion, a 21% increase.

In most times, these amounts and percentages would be unheard of and alarming. If Florida Democrats had control of the Legislature and passed this kind of spending, the so-called conservative Republicans would be screaming.

You can say the same when you go downstream to the local government levels. As you can see in the box to the left, in the current fiscal year, total spending for Sarasota and Manatee counties jumped 15.1% and 16.8%, respectively.

Again, these numbers are alarming. Back in the day, when lawmakers and the public actually cared about taxes and government spending, many fiscally conservative lawmakers would go ballistic if government budgets exceeded the combined percentage growth of population and inflation.

To that end, if you look at the red fever line in the below graph, you can see how the Legislature during the Charlie Crist, Rick Scott and first two years of the Ron DeSantis administrations kept the growth rates in Florida’s spending at 5% or less for a 12-year period. Of course, the two years when Florida’s overall spending declined were the years of the Great Recession.

We all know what’s driving the big jump in spending — Congress’ $6 trillion spending and borrowing binge the past two years to rescue (Ha!) the U.S. economy and the citizens whose jobs were destroyed by the federal government’s overreactions to COVID-19.

Inflation? This is another example of how it looks: more profligate government spending. Every government entity in the country is awash in money that came off the federal government’s printing presses. And all this new money being spent is contributing to the rise in prices — too much money chasing too few goods and services.

We are witnessing, of course, proof yet again of that old saw: If you give government money, it will spend it. And the justification, as we often hear, goes like this: “If we don’t spend this federal money, it’ll just go to some other city or state, and they’ll get it.”

What a perverse system.

So here we go. The crazy spending begins. When Congress recently passed the $1.5 trillion omnibus spending bill, according to Sen. Rick Scott, it contained 5,000 earmarks — money for individual lawmakers to pay for special projects in their districts. In Tallahassee, Republicans included their share of earmarks as well.

Senate President Wilton Simpson proudly touted in his post-legislative summary that the Legislature has allocated more than $350 million for affordable housing, “with $100 million to focus on down payment assistance for our hometown heroes — teachers, health care workers, law enforcement and others.”

“We can do more to make sure housing is affordable so that those who provide critical services can live in the communities they serve,” Simpson said.

Classic picking winners and losers — e.g. what about all the restaurant, waste haulers, food delivery and grocery people who were hometown heroes during the pandemic?

While a few people — a few in comparison to the millions who will not receive a housing subsidy — will benefit from this affordable housing largesse, all this relief money is harmful than helpful.

For one, it’s the cause of the current economic conditions, the rising prices, rising interest rates and the recession that is to come. Second, in the case of affordable housing, handing out subsidies does nothing to address why housing is increasingly costly. Once again, point to government.

Pat Neal, one of the most prolific homebuilders on the West Coast of Florida, says government regulations, impact fees and such items as delays in permitting typically add 20% to the cost of a home. If you add in density and height restrictions, which constrict the numbers of units that can be built, that adds more, especially for  land.

Everywhere you turn, especially now when all these governments are awash in money, the amount of waste and the cost to taxpayers is almost criminal.

There is a way to stop it. They did in Colorado — for a while. In 1992, voters approved the Taxpayer Bill of Rights. It limited state government spending to no more than the combined annual percentage increase in population growth and the CPI. If the state took in more money than those two measurements from the previous year, it refunded to all taxpayers the excess.

For 10 years, before politicians persuaded taxpayers to change the rules, TABOR held government spending in check; Colorado’s economy and personal income grew faster than the national average; and Coloradans received $3.3 billion in refunds, $3,200 for a family of four.

Perhaps one day, Florida lawmakers will be able to quit fighting culture wars and focus more on spending and regulating less. 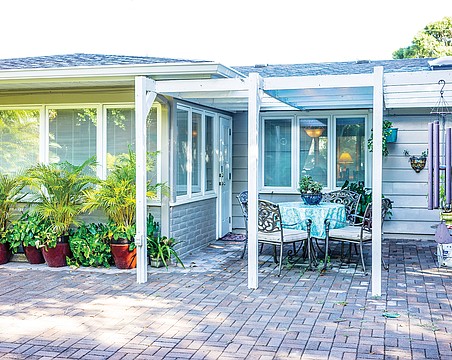 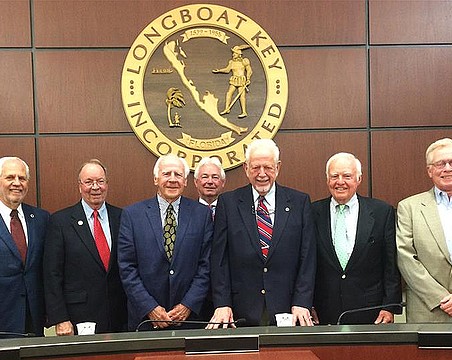 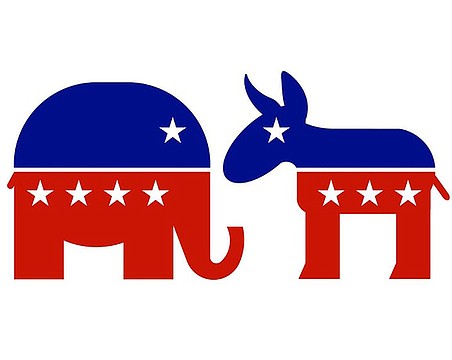 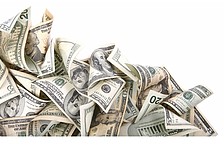 If you give it, they spend 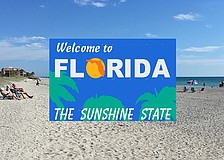 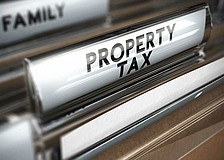 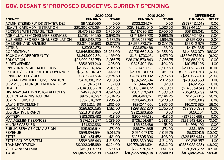 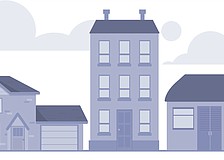