Mark Pritchett has been with the Gulf Coast Community Foundation since 2008 and as president and CEO since 2015.

One of the most prominent nonprofit CEOs in the Sarasota-Bradenton region, Mark Pritchett with the Gulf Coast Community Foundation, has announced his retirement.

Pritchett, who has been with the foundation since 2008 and president and CEO since 2015, plans to retire in 2023. The foundation’s board, under what officials call “part of a well-planned, organization-wide succession planning process” has formed a CEO search committee that will commence a national search for his successor.

Pritchett’s seven years at the helm of the Venice-based nonprofit have been some of the biggest at the organization, in terms of asset growth and philanthropic gifts. New gifts since Pritchett became CEO in 2015 have increased nearly $360 million, officials say, while grants to nonprofits increased by more than $300 million. Gulf Coast cumulative gifts are more than $500 million while grants have surpassed $472 million since the organization was founded, in 1995.

“My work at Gulf Coast has been some of the most rewarding of my lifetime,” Pritchett says in a statement. “When I look back in time, which I rarely do, I am so proud of our accomplishments achieved by our spirited board, our talented team, our generous donors and our dedicated community partners.”

“There are so many achievements that we can celebrate — our fast-growing donor base, The Bay, The Legacy Trail, our COVID Response Initiative with the Charles and Margery Barancik Foundation, our great schools, and our thriving arts and cultural community,” Pritchett adds. “It has been an honor for me working with our wonderful team while playing a strategic role in all of our accomplishments.”

Prior to joining the foundation, Pritchett served in leadership roles at the Collins Center for Public Policy, Enterprise Florida and The Florida Chamber. He worked on post-2000 election reforms and the process to resolve homeowner damage disputes from the 2004-2005 catastrophic hurricane seasons at those organizations, among other roles. Pritchett, in the statement, says in retirement he will take time to “enjoy visiting with family and friends, hiking near his Colorado home, traveling with his love Gina Taylor on their bike trips, expanding his scientific interest in geology and astronomy and reading a tall stack of books he’s been collecting for many years.” After a break, he intends to assist nonprofits on achieving at higher levels and participate in a variety of community projects.

The CEO search committee members for finding a replacement for Mark Pritchett include:

"One of Mark’s greatest attributes is leading and challenging an incredibly talented professional team to achieve at higher levels,” Former Board Chair Pauline Wamsler says in the statement. “Through his leadership, Gulf Coast Community Foundation has never been stronger. He has built an incredible organization which will accelerate our success into the future.”

“This will be a seamless change for Gulf Coast,” Wamsler adds. “Over the next decade, we have some very ambitious goals and Mark will continue to lead this organization and ensure that we fast-track our continued success.”

Gulf Coast is a public charity created in 1995 through the sale of the Venice Hospital. Since then, it’s become the philanthropic home of more than 950 families, individuals, businesses and organizations that have established charitable funds there.

Some of the notable accomplishments at the foundation under Mark Pritchett’s watch include: 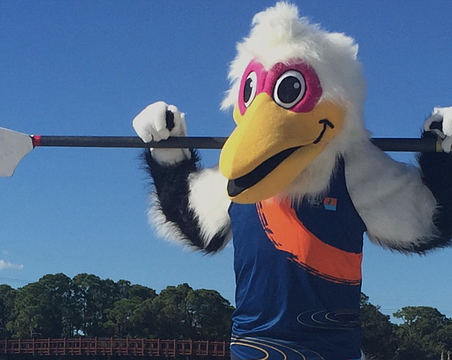 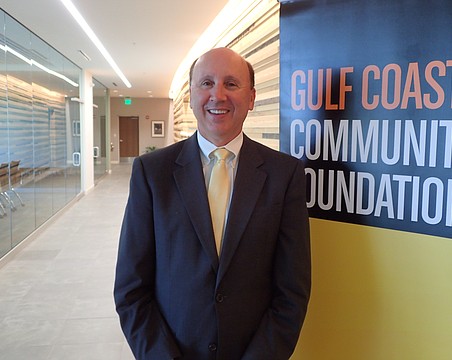 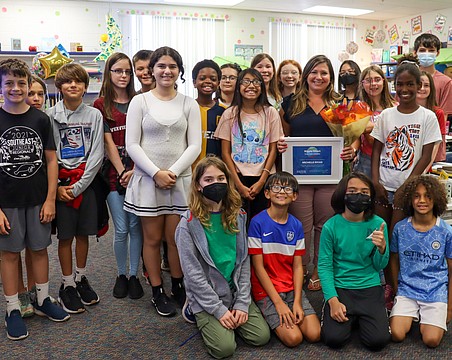 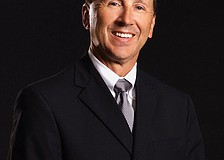 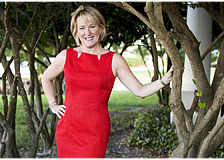 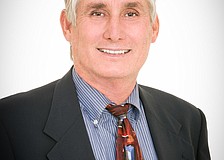 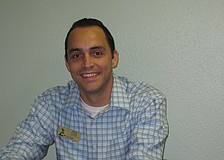 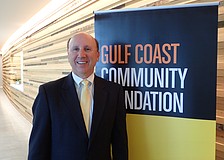