Riverwalk’s Richard Tatem isn't worried about his lack of experience as he takes over as the District 5 representative on the School Board of Manatee County.

But he also understands he has a lot to learn.

Tatem was sworn in Nov. 22 and joined newly elected board members Cindy Spray and Chad Choate and incumbents Mary Foreman and Gina Messenger.

He said he is ready to dive into learning more about the school district and his new responsibilities.

Tatem said one of his priorities will be joining with the other board members to begin the search for a new superintendent of the district. In October, Cynthia Saunders, the current superintendent, announced her intentions to retire in June.

Tatem said he looks forward to being a part of the school board that will choose the next leader of the district.

“I’d like to ensure the person who is in that seat is patriotic and focused on the heads, hands and hearts of students and not just providing them with job skills,” he said.

The connection between patriotism and schools is another priority for Tatem, a retired Air Force colonel.

Tatem said being sworn in to the school board means another opportunity for him to “support and defend the Constitution.”

“Being a former military guy, it was kind of interesting to once again have that duty,” he said.

He said he wants to “infuse patriotism into curriculum” such as the social studies curriculum that the board will review in the spring. He wants the curriculum to be “truthful and patriotic.”

“It means we don’t skim over the bad, but we also emphasize the good so when students leave the public school system they have a respect and admiration for the United States of America,” Tatem said.

Before he participates in his first regular school board workshop Dec. 8, Tatem went through Florida School Board Association training Nov. 29 through Dec. 2 in Tampa.

Tatem said the training sessions gave him an opportunity to learn the rules and guidelines for being a part of the school board.

“I believe they inhibit the ability of school board members to develop relationships and to effectively discuss topics that need to be discussed,” Tatem said. “That doesn’t mean I won’t follow them. It just means I’m going to try to mount an effort to potentially challenge them in court because they’re a violation of our First Amendment rights.” 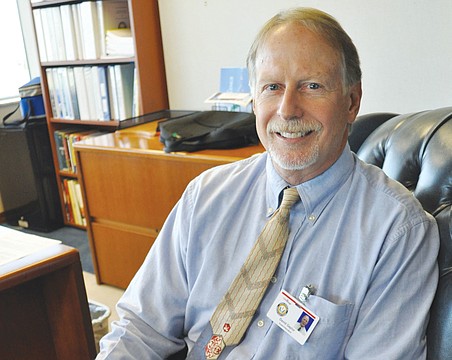 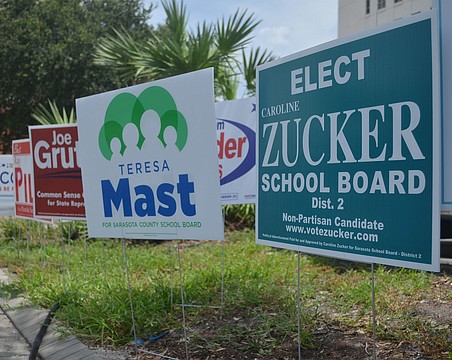 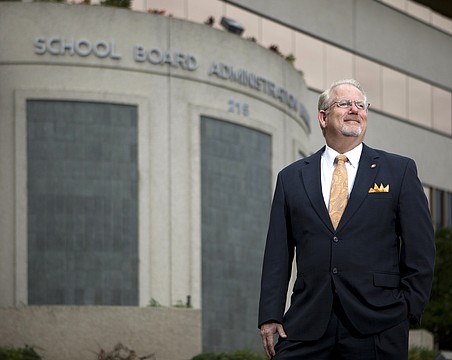 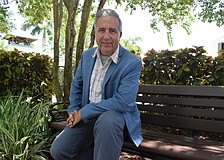 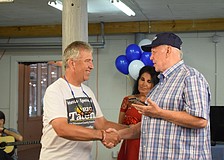 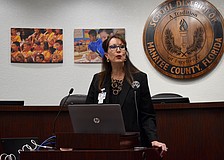 Manatee school board clashes on preference for new superintendent 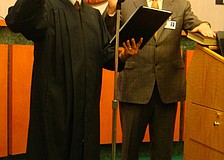 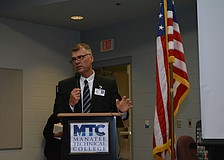