Arlene Skversky was sworn into the office Nov. 15.

"She motivated many (Longboat Key) Democrats to help get out the vote through her tremendous leadership, enthusiasm and kindness," the club's release said.

She was also awarded the club's Blueglass Award for Distinguished Leadership, which is awarded in honor of the club's former longtime president, Murray Blueglass.

Skversky unexpectedly received the award based on what the club deemed to be "outstanding service and commitment" to its goals.

“Apparently, they all knew for six months, and they kept it a secret,” Skversky said. “There were 102 people there. It was really nice, and they were all friends.”

There are  212 club members, yet there are about 2,500 registered Democrats living on Longboat Key.

“Very few of them belong to the club, and that is going to be our goal this year—to get more people,” Skversky said. “I want to reach out to the Independents too.”

Skversky is the first woman to take on the role of president and succeeds Ed Sabol. 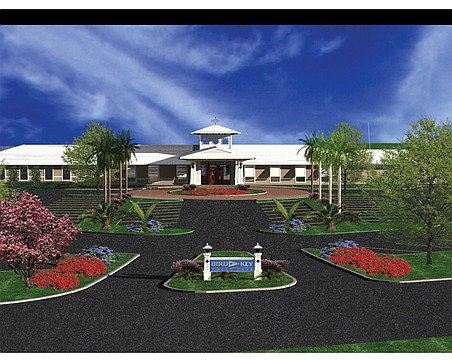 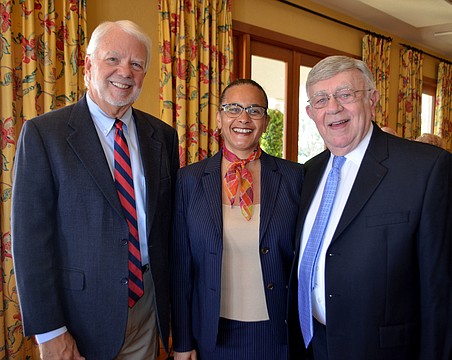 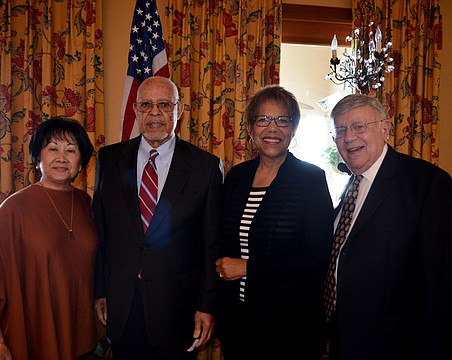 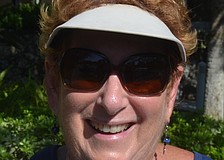 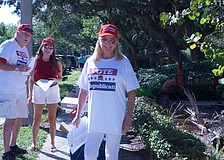 Longboat Key voters turn out to exercise their rights 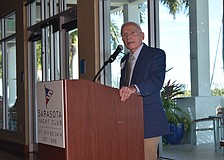