Leaders of a grassroots effort called Save Siesta Key are conducting a feasibility study and starting to write a town charter.

Welcome to the town of Siesta Key.

The possibility of a sign greeting visitors and residents with that message on the island side of both causeways to the now-unincorporated community has a nice ring to it, say organizers of a new grassroots push steeped in history that goes back to the 1960s.

At issue is self-rule and a dissatisfaction with county management of the island.

Leading the charge is John Davidson, no stranger to the concept of incorporation. Davidson, the founder of Davidson Drugs and The Pelican Press, has been a resident of Siesta Key since 1958.

He was part of an incorporation effort in the 1960s and again in the 1990s. Although neither succeeded, the second led to the 2001 creation of the Siesta Key Overlay District, which outlines specific development regulations that differ from other unincorporated areas of Sarasota County.

Davidson said he and the Save Siesta Key board members — Lisa Choate, Stephen Lexow, Tracy Jackson, Harry Anand, Chuck Byrne, Timothy Hensey and Rick Munroe — felt it was the right time to start a new effort after the County Commission approved several projects that residents opposed.

Commissioners greenlighted the Siesta Promenade, a mixed-use development that will bring 414 residential units, 130 hotel suits, retail space and office space to the mainland intersection of Stickney Point Road and U.S. 41. Residents opposed the plan and sued the county over concerns it would affect traffic and access to the island. The lawsuit was ultimately dismissed.

Residents also weren’t happy with the county’s decision to add a roundabout at Beach Road and Midnight Pass Road, nor with the city of Sarasota's decision to dredge Big Pass for the purposes of renourishing Lido Key beaches. Resident groups said that the process  could damage the Key’s iconic beaches.

Most recently, County Commissioners are set to hear proposals for four high-density hotels that seek to change county regulations.

“Residents have fought against so many things, only to lose,” Davidson said. “When we first started having these conversations, we all said, ‘We’re so tired of losing.’”

So they hope to gain a win by incorporating the island and installing their own leaders.

Those interested in hearing more about the incorporation effort can attend Save Siesta Key’s next public meeting at 7 p.m. May 19 in the Siesta Key Chapel. Face masks are required.

Additional information can be found and donations can be given at SaveSiestaKey.org.

To do so, the group has to first accomplish two main goals: complete a feasibility study and create a town charter by Sept. 1, which will require raising more than $75,000 to pay for the study and  legal fees.

Already, the group has raised $26,488 and hired William Underwood to conduct a feasibility study. The feasibility study will show a variety of metrics including the population, the area’s tax base, a fiscal structure, how services are delivered and the boundaries of the proposed municipality.

The group is focused on including only the county-controlled land on Siesta Key, excluding a portion of the north end within the city of Sarasota. Save Siesta Key directed Underwood to start with a $12,000 financial feasibility study to see how much tax revenue Siesta Key could expect to retain.

Davidson said the shift would allow residents to better see the effects of their tax dollars.

“For the amount of taxes Siesta Key residents pay, we get so little in return,” he said. “What we pay for far exceeds what we’re getting back.”

Should the feasibility study show incorporation is a viable option, organizers would need signatures of support from 10% of Siesta Key’s population. The effort would then go to the state Legislature in the form of a bill by Sept. 1.

If passed by both houses and approved by Gov. Ron DeSantis, affected residents could vote on the measure as early as March 2022, allowing for the town to organize a government that would take effect Jan. 1, 2023.

“We are trying to do in a very short period of time what most people take 15 months to two years to do,” Jackson said. “But we have a really strong board and someone who has done this before, which really helps us out.”

Siesta Key is the largest barrier island in Florida that is not incorporated.

Although the charter, which is required by state Legislature for each municipality, is in the early stages, leaders say they prefer a “light government” model, where a governing body would be volunteer-based.

Under that model, emergency services and water and sewer systems would be retained under contracting with Sarasota County.

Fort Myers Beach, similar in size to Siesta Key, has used the same model since it incorporated in 1995.

Already, some residents have shown a hesitancy toward the project. At a May 6 Siesta Key Association meeting, residents shared concerns about the addition of another level of government and uncertainty about new taxes.

A resident of the city of Sarasota paid a rate of 15.8947 over the same time period, with the addition of city taxes and a line item related to city debt service. A resident of Longboat Key paid a millage rate of 14.0661, with the addition of city taxes, a line item devoted to debt service and the lower of two tax rates for beach renourishment projects.

However, Davidson said it’s possible for a municipality to keep the tax level stagnant, and the incorporation effort wouldn’t  add  more levels of government.

As the process progresses, Jackson said leaders hope to meet with Siesta residents, local commissioners and state representatives to discuss their options. Should the Key incorporate, Jackson said island leaders would then be in a better position to help foster business and developmental growth.

“We’re not saying the county is bad. What we’re saying is we would be the better stewards of our island,” Jackson said. “The goal is to put us in a position where we have a louder voice, so when someone wants to come in and change our environment, we have a say in how that goes down.” 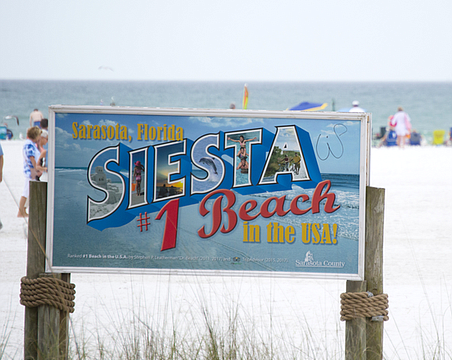 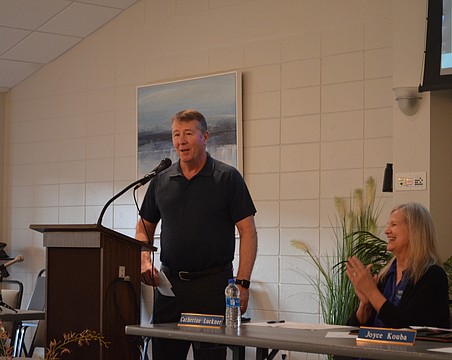 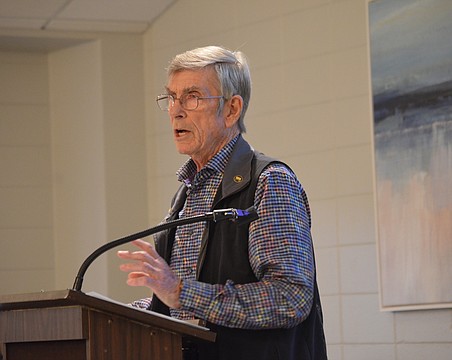 After incorporation bill fails, Siesta Key speaks up through lawsuits 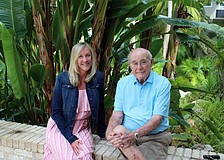 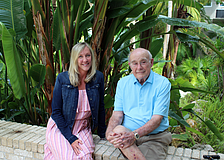 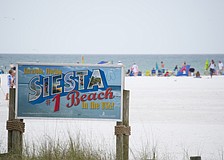 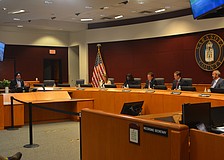