There’s a few constants in life — life, death, taxes, schizophrenic Florida weather — and that includes kids liking big animals. So it’s a smart thing that the Junior League of Sarasota hosted its Jamboree 2020 fundraiser Jan. 25 at the Big Cat Habitat Gulf Coast Sanctuary, which has a menagerie of great felines and other wildlife. The family event, which benefits the group’s hunger outreach and nonprofit grants, had parents and children playing games and marveling at the sanctuary’s lions.

When the New College Foundation was hosting Andrew Prince, a jewelry designer who crafted BBC television show “Downton Abbey,” staff hoped Michael’s On East could provide food that matched the theme. They were in luck.

“I’ve seen all of 'Downtown Abbey' except the last season,” Michael’s On East co-proprietor Phil Mancini said. “I watch the food on the trays during the show …  I said ‘I can do this, I’m watching the food anyways!'"

A self-professed fan of the show, which concerns a aristocratic family in early 20th century Great Britain, came up with a menu that included deviled eggs, sausage pinwheels, potato dishes and more.

The menu alone makes me want to watch the show.

It was a good year for the Forks & Corks food and wine festival, held Jan. 26 in The Ringling's courtyard. Forty-six restaurants served up 90,000 food portions by the end of the event, and it raised more than $25,000 from the silent auction.

Clara Reynardus de Villanueva had a relaxing birthday weekend before her birthday on Monday that included a dinner at Libby’s restuarant. 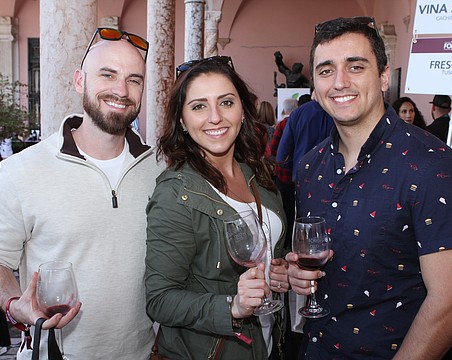 Sarasota drinks up at Forks & Corks 2020 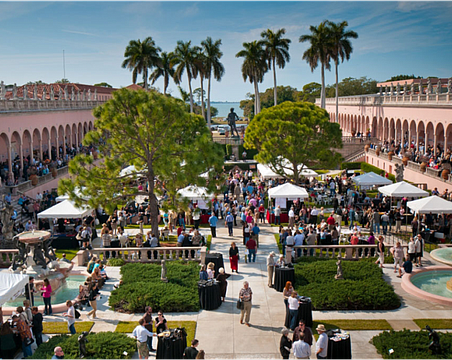 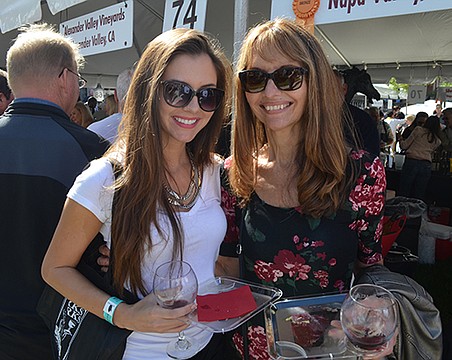 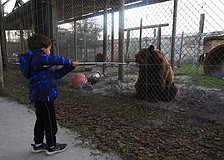 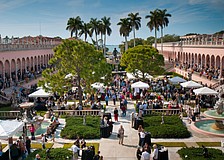 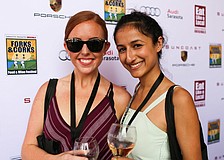 A feast for the senses at annual Forks and Corks 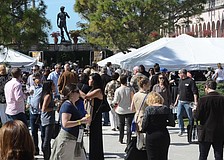