'The Two Popes' blessed with divine teaming of talents

Hopkins, Pryce transcendent as two pontiffs who must make peace

Some films are like rare, precious gems, singularly magnificent to behold. "The Two Popes" is one such treasure.

In 2013, Pope Benedict XVI (Anthony Hopkins) suddenly resigned to allow a more progressive pontiff become leader of the scandal-weary Catholic Church. Argentine Cardinal Bergoglio (Jonathan Pryce), who is the polar opposite of Benedict, is chosen to replace him. But prior to the shift in power, the two met in Vatican City to share and air their views for the direction in which the Church should proceed. It was an icy exchange on Benedict's part and a benevolent one from  soon-to-be Pope Francis.

The witty repartees in which they engage are spiritual, intellectual, sarcastic, caustic and quietly hilarious. Writer Anthony McCarten ("Bohemian Rhapsody") brilliantly scripts with such delicate and delicious balance that we readily hang on every word traded between Benedict and Francis. Zingy one-liners produce laugh-out-loud moments throughout this extraordinary and thought-provoking film.

Brazilian director Fernando Meirelles ("City of God") has managed to take a dialogue driven-piece and elevate it to shocking and exciting. Confessions revealed by the two pontiffs to each another are extremely personal and earth-shattering. But as we witness these two human beings become close friends, it soothes the soul.

The cinematography is sumptuous, with aerial shots of Rome and the surrounding scenery. Eclectic scoring by The National's Bryce Dessner enhance the levity and seriousness that permeates the storyline. From ABBA and the Beatles to iconic classical pieces, it's music to our ears in the best possible way.

But it's the match made in heaven between two world-class actors the caliber of Hopkins and Pryce that resonates above all else long after exiting the theater. Their chemistry is so multifaceted, we are amazed at every turn.

Witnessing the evolution of two intellectual theologians resolving conflicts and creating a lasting friendship is at the core of "The Two Popes." From barely touching each other in the beginning to dancing the tango together in the end is, well, beautifully miraculous. 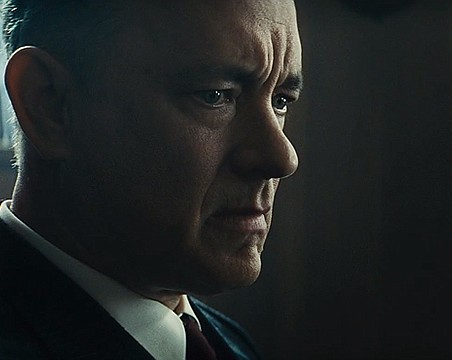 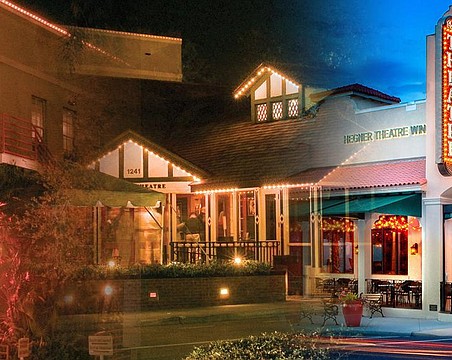 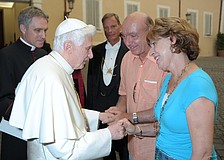 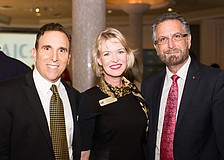 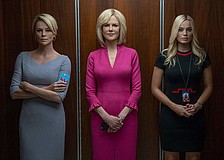 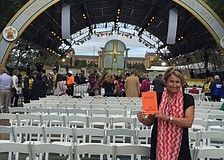 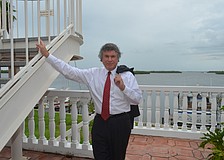