Starry Night Dinner 2 was hosted Dec. 9 at the Beau Ciel.

Director Peter Amster was surprised with a birthday cake during the event.

Director Peter Amster was surprised with a birthday cake during the event.

Each guest was assigned a character to play.

Each guest was assigned a character to play.

The Poirot was the signature cocktail.

The Poirot was the signature cocktail.

Guests of the Starry Night Dinner 2 were transported back to the golden age when they walked into the Beau Ciel on Dec. 9 in honor of upcoming Asolo Repertory Theatre show, "Murder On The Orient Express."

The night began with a cocktail hour that featured The Poirot, a nudge to the character Detective Hercule Poirot, followed by dinner and a murder mystery game where each guest was given a character to play. In addition to celebrating the new show, Director Peter Amster was surprised with a cake in honor of his 70th birthday. 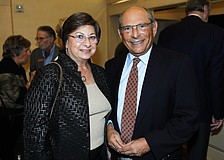 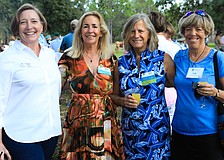 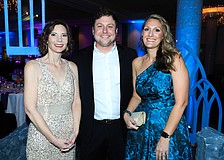 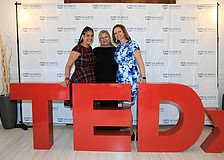 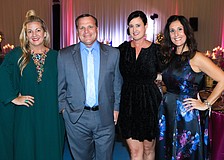 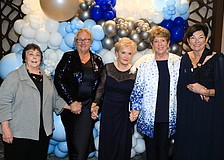