La Cirque Appetit, a fundraiser for CAC, took place on May 16 at Sailor Circus Arena.

Every table was adorned with a colorful centerpiece and photos at La Cirque Appetit on May 16 at Sailor Circus Arena.

Every table was adorned with a colorful centerpiece and photos at La Cirque Appetit on May 16 at Sailor Circus Arena.

All eyes were on them. High above the ground — 24 feet, to be exact — five teenagers prepared to cross a wire only ⅝ of an inch in diameter.

The daredevils are members of Sailor Circus, the nation’s longest-running youth circus, whose roots date back to 1949 Sarasota when it began as a small high school gymnastics class. However, what’s grown to be called “The Greatest ‘Little’ Show on Earth” is just one of the many components of the Circus Arts Conservatory, which shared its mission with both old and new supporters alike at La Cirque Appetit on May 16 at Sailor Circus Arena.

“We try to make a difference by making a whole family happy,” Co-Founder Dolly Jacobs-Reis told the crowd. “We make a lifetime memory.”

Guests at the luncheon enjoyed a Michael’s On East meal, raffles, and both a highwire and aerial silks performance by several Sailor Circus members. Eventgoers also watched several videos and listened to speeches about CAC’s other programs, including the Education Program, which is a series of inquiry-based academic lessons developed to New Florida Standards, and the Humor Therapy Program, which brings joy to people in hospitals, nursing homes, assisted living facilities and adult care centers. 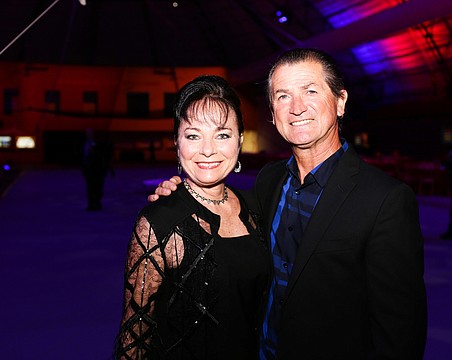 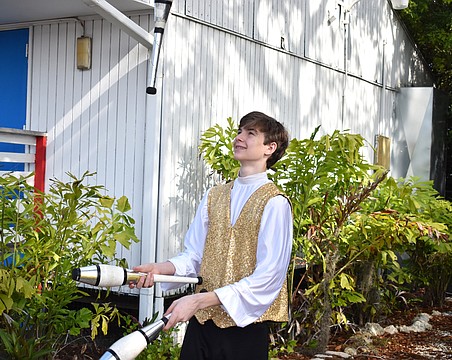 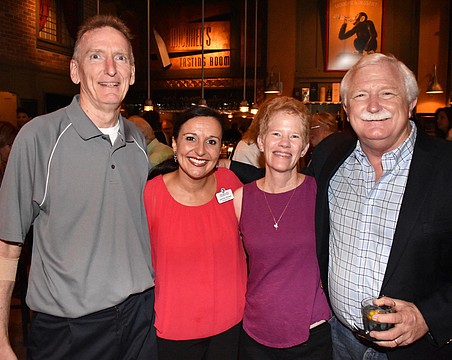 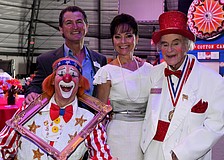 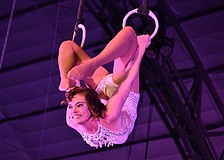 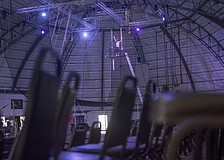 CAC swings for a big(ger) top 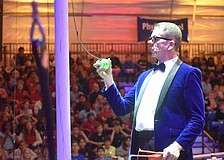 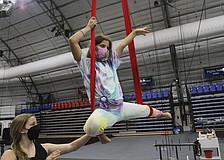