SIDE OF RANCH: Jay Heater

Would big Lakewood Ranch half marathon get non-runners moving?

In the 1 hour, 14 minutes and 32 seconds it took Michael Lamb to win the Suncoast Half Marathon in Lakewood Ranch on Jan. 24, I had plenty of time to think about the event.

Fortunately, since it was about 38 degrees, I did my thinking from the warm confines of the East County Observer office on Lakewood Main Street. You can't accuse me of having brain freeze.

Could this race be big? I'm talking really big.

The marathon hosted by Disney World on Jan. 17 drew 11,599 runners, and I certainly am not that bold. We would be parking cars at Manatee Technical College (those folks sure are nice when it comes to giving back to the community) and bussing the runners into Lakewood Ranch at 6 a.m.

I doubt anyone would want to see the event grow that big.

Is that a collective gasp I hear from the local running community? Florida has too many big events right now. These easy access, easy escape events are much appreciated. Let's not rock the porto-potty.

Here's the deal, an expanded half marathon in Lakewood Ranch is not going to make much money for the community, no matter how big it gets. Let's say it again ... the community would not be doing this to generate cash.

Glad you asked, or at least I asked. Health.

Yes, it's about living and breathing and getting your butt off the couch and away from the Columbo reruns on Netflix. OK, so maybe its Longmire.

The point is that many of us are living in the fast lane without bothering to exercise our legs, and our heart. My feeling on Sunday morning when 423 runners burst out of the chute and headed toward Country Club was that these were people who use running as a religion. It was many of the same last year when the race drew a field of 401, and 436 the previous year, and 357 the year before that one.

I would bet a third of these people also compete in the Sarasota Music Half Marathon, which drew 1,710 people a year ago.

"Dah," you say? Hang with me because this is important.

In my last stop, in Columbus, Ind., Cummins Inc., wanted to sponsor a "big" marathon in a little town that already had several running events and hundreds of die-hard runners. The reason? To get non-runners running.

How do you accomplish such a thing?

You sponsor an event so big and so much fun that it gets people excited. It also gets them talking.

The event rolls along with a free runners clinic that aims beginners toward the local event. Motivation begins to infect the community. Local businesses offer incentives for their employees to participate. In Cummins' case, it donated a free truck to be given away after the event. Every entrant had a number in the drawing.

In Lakewood Ranch, perhaps it would be free golf for a year or a country club membership. Then you attach maybe a concert event to the race to bring in additional people, who rub elbows with the runners. You've got to be creative.

The facts are that Lakewood Ranch has a flat course that offers stunning views. We have a built-in senior, volunteer labor force that must be itching to do some good in the community. We have many businesses which are looking at high times with the expected population boom. They've got to be willing to give back.

If all this effort gets an additional 500 people from our community into a more healthy lifestyle, is it worth it? You betcha.

I almost had it all planned out, too, and then Lamb came down Main Street. Was it time to get back to reality?

You be the judge. 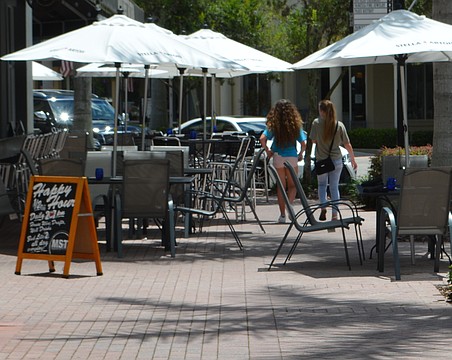 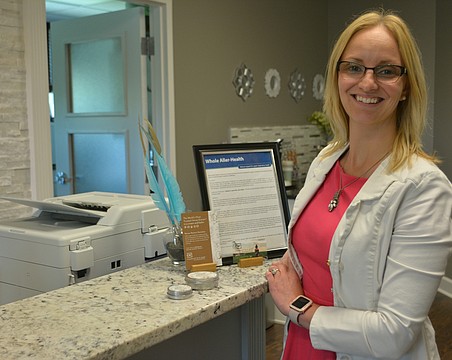 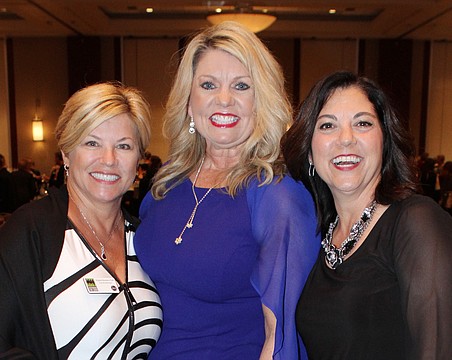 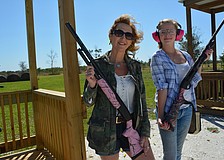 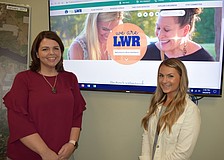 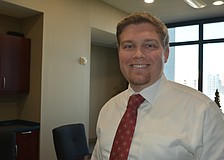 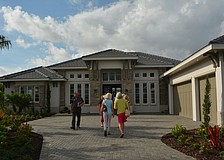 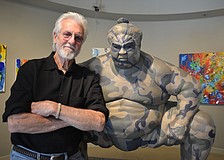 Lakewood Ranch exhibit hints at state of the arts