Great information for every LBK taxpayer

Kudos to Town Manager David Bullock and town staffers who produced the online information about the underground-utility referenda. It’s a ‘must-read’ for an informed electorate.

It’s not often when you read or hear about government performing well. We’re certainly not one to have much good to say about government. As followers of this page know, we pretty much have the same refrain: The less of it, the better off we all would be.

But when government does something well, it is worth recognizing and praising. After all, positive reinforcement often brings more of the same behavior.

In this instance, high praise goes to Longboat Key Town Manager David Bullock and all of the town staff members who compiled, researched, wrote and uploaded to the town’s website everything taxpayers need to know about the November referendum on underground utility lines.

Every Longboat Key taxpayer should read the websites and do the automatic assessment calculator.

The results would go far toward what Thomas Jefferson opined long ago: “An enlightened citizenry is indispensable for the proper functioning of a republic. Self-government is not possible unless the citizens are educated sufficiently to enable them to exercise oversight.”

For this referendum, Jefferson’s wisdom is especially true. On a scale of importance and cost, it’s safe to say this vote — and a second vote on underground utility lines for neighborhoods — will rank on the same level as the 1992 referendum that set up the town’s two beach funding districts. They have the potential to be among the more historic votes in the town’s 60-year history, certainly in the past 25 years.

For one, the costs associated with this referendum will be similar to those for beach renourishment.

That’s three times the amount of the town’s annual budget and $5 million more than the combined totals of the town’s long-term debt ($12 million) and unfunded pension liabilities ($28 million). This is real money, folks.

Will the benefits outweigh or produce a greater return than the cost?

WHERE TO FIND THE INFORMATION

2) Explanation of referendum and FAQs: longboatkey.org/pView.aspx?id=45989&catid=469

We won’t venture into answering that question just yet. It’s summer, and the living is easy. Longboat voters and taxpayers are on break for the next few months and likely aren’t in the mood to be weighing with intensity the pros and cons of the costs and benefits of underground utility lines.

Now is the perfect time to browse, read and absorb the helpful information the town staff produced online — a good prelude to gearing up for public forums and debates come next fall.

WHAT ARE THEY WORTH?

Rather than ask for what they want in their pay package, Longboat Key’s Fire Rescue Union leaders want town commissioners to let them know what they’re worth. Here’s the simple answer: What the market will bear.

If you have lived on Longboat Key for 45 years, a certain amount of wisdom comes with that expanse of time.

So when the Longboat Observer interviewed 45-year Key resident Bill Carman, longtime owner of Carman Shoes on St. Armands Circle, three weeks ago, his sagacity struck us. Some of it is worth repeating:

Are you worried about the Key’s dispatch transition to Sarasota County?

As a former dispatcher who got paid a dollar for every dispatch call I took as a volunteer, I am worried. Dispatchers need to know this Key like the back of their hand. Our average response time was 97 seconds …

Can the town really fix the traffic issue in season?

Not really. It’s a price we pay for living on the Key. ... We need patrol officers in the congestion points in other municipalities to get traffic through the lights faster. And we need the drawbridges to open less. 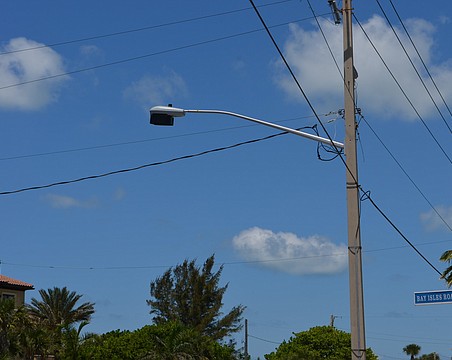 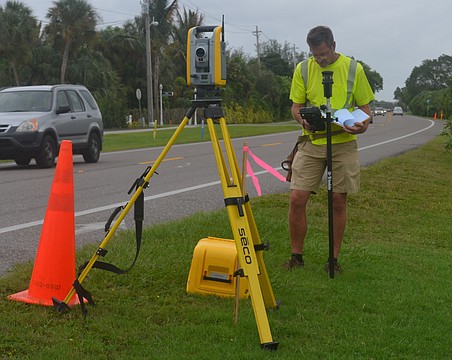 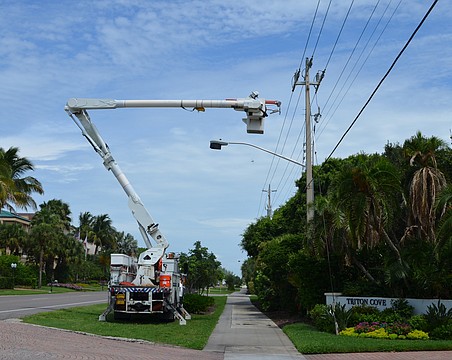 Undergrounding: Too little, too late? 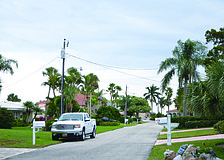 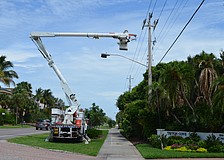 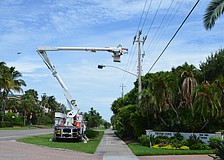 Down to the Wires: everything you need to know about the undergrounding referendum 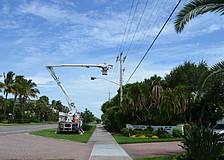 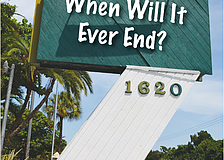