State Rep. Bill Galvano has filed paperwork in Tallahassee for Senator Mike Bennett’s state senate seat that will be vacated in 2012 because of term limits.

Galvano will not seek the office of Attorney General.

Galvano is chairman of the Rules and Calendar Council and also chairman of the Select Committee on Seminole Indian Compact Review. He was elected to the House in 2002 and has been reelected subsequently. Galvano resides in Bradenton with his wife, Julie, and their three children, Michael, William and Jacqueline Anne. 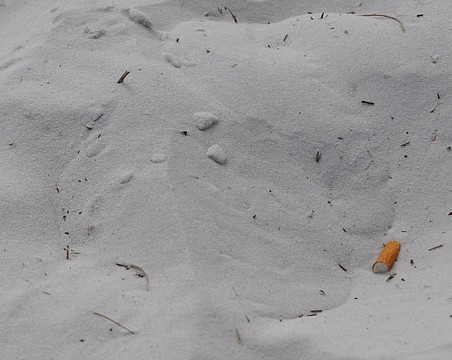 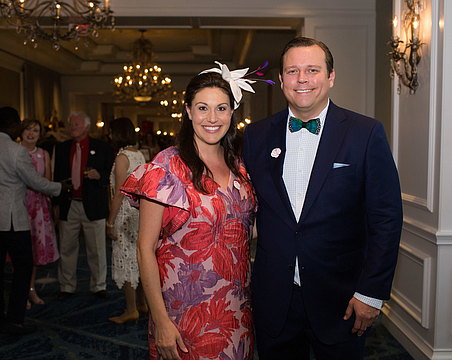 Rep. Buchanan's choice: me or thee 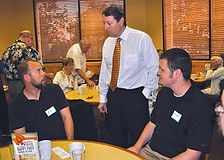 Senator hones in on East County 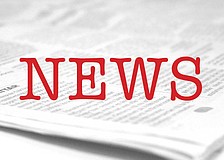 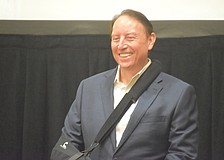 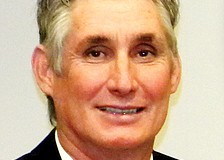