Police say that another officer was spit on as officers worked to detain the suspect on a felony charge.

A Sarasota Police officer was injured Sunday when a suspect bit her and would not let go during a scuffle in the parking lot of a grocery store.

Police said officers were searching for Darryl Williams, 36, of the 2800 block of Goodrich Avenue on an arrest warrant stemming from an incident the day before in which was pregnant woman reported being assaulted. Williams was spotted by officers the next day entering a store in the 1400 block of Martin Luther King Jr. Way.

In trying to arrest Williams on charges of aggravated battery on a pregnant woman, police reported, he ran, leading to a scuffle in the parking lot.

The female officer was not named but received a deep wound on her left hand as other officers hit Williams in an attempt to force him to release his bite. A male officer, who was not named, was spit on while officers struggled to put the now handcuffed Williams in the back of a patrol vehicle.

In addition to the original charge, Williams was charged with three additional felonies:

This case remains an active and ongoing investigation, police said. Anyone with any information is asked to call the Sarasota Police Department Patrol Division at 941-263-6773. 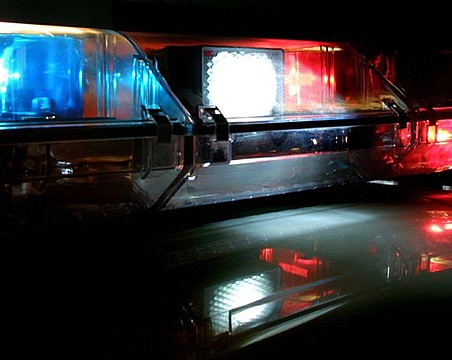 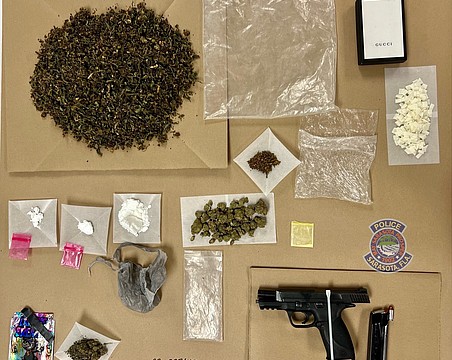 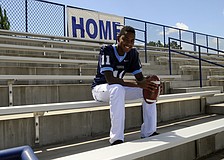 New ball fields on the horizon for NRLL 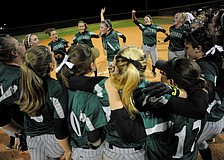